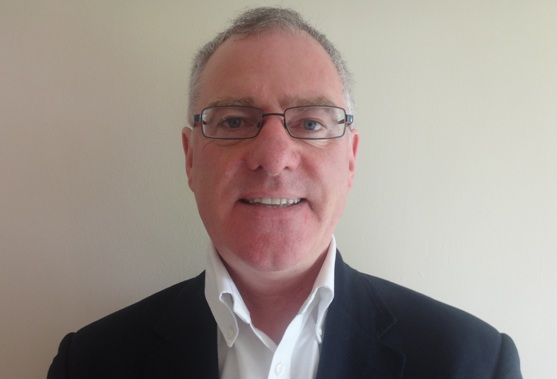 Prof Keown is an expert in medical ethics and law, and his report on the Joffe Bill in 2006 was considered to be of great value in helping Parliamentarians and others to weigh that Bill's merits (and demerits). Copies of his latest, succinct analysis, Physician-assisted Suicide: Some Reasons for Rejecting Lord Falconer's Bill, were supplied to Peers by CNK ahead of the second reading debate on Friday 18 July.

In sum, the Falconer Bill:

(i) undermines a fundamental and historic legal and ethical principle: respect for the equal worth of all patients.

(ii) is a 'foot in the door'. The main ethical arguments which will be used to support it, misguided understandings of 'autonomy' and 'beneficence', are equally arguments for euthanasia for the competent, and for the incompetent, and, in either case, whether 'terminally ill' or not.

(iii) evades a vital question: 'Precisely how will it ensure what relaxed laws in other jurisdictions have conspicuously failed to ensure: effective control of PAS, not least to protect those who do not want to die and those for whom there are alternatives?'

John Keown, MA DPhil PhD, holds the Kennedy Chair of Ethics in the Kennedy Institute of Ethics at Georgetown University. He was previously Senior Lecturer in Law in the Faculty of Law at the University of Cambridge, where he was a Fellow of Queens' College and of Churchill College. He has written widely on the law and ethics of medicine, and his work has been cited by the US Supreme Court, the Law Lords, the Court of Appeal, and the House of Lords Select Committee on Medical Ethics. His latest paper is 'A Right to Voluntary Euthanasia? Confusion in Canada in Carter' (2014) 28(1) Notre Dame Journal of Law, Ethics and Public Policy 1-45.

josephine: Thu, 6 Nov 2014 17:34
I agree with the professor.
Nobody has the right to take the life of another even with the consent of the person who wants to die.the passing of a bill to allow assisted dying will open a door that will leave all humanbeings vulnerable and the time will inevitably come when our life/death will be in the hands of those who will decide that we are no longer of any use to society,but just in_productive burdens.
The excuse they use is that one should be allowed to die with dignity.
There is no dignity in murder,which is what assisted dying actually is,regardless of how the wording is cloaked.
Thou shalt not kill is a command,not an airy fairy suggestion.
Once we have opened the door to this monster,there is no going back and eventually we will create an elitist world where only the intelligent and the very healthy have a right to live.
Eventually we will create a "Hitler" type world. We have already seen the consequences of his evil,so let's stop this evil from going any further by voting against the "assisted dying" bill.
Please enable javascript to post comments!
Our Position »
Live Issues »
Scotland »
FAQs »
Get Involved »
Donate »