'the wake-up call surely has sounded' 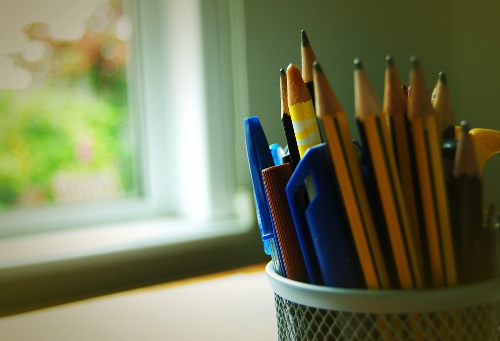 Care Not Killing Scotland's petition concerning efforts in Holyrood to legislate for assisted suicide was highlighted in the national press, and our stance is finding ready support on the letters pages.

Our society has never known such levels of medical expertise and ability to control pain. This is clearly one of the reasons supporting the claim by Care Not Killing (contested by Dr Bob Scott) that assisted suicide is unnecessary. Our medical ethics since the time of Hippocrates have been built firmly on the principle of first doing no harm. It is the recent innovation that killing someone is not doing them harm which makes the pursuit of laws to allow killing unethical. As for control, we can sweep the world to witness how assisted suicide and euthanasia have progressively widened to encompass people first who were suffering and dying, then to those just suffering and now to those just tired of living. Now that some jurisdictions assert the so-called right to euthanize children the wake-up call surely has sounded that allowing any life to be deliberately ended puts everyone at risk, most notably the weakest in our society.

There is nothing better designed to rally supporters than claim one group is claiming the moral high ground. It offends our sensitivity to the rights everyone tells us we have. However, a simple dictionary check reminds us ethics refers to the series of rules provided to an individual by an external source, e.g. the Medical profession. Morals refer to an individual's own principles regarding right and wrong.

The Care Not Killing Alliance is opposing the new rules that would dominate our society, and questioning their efficacy. They are not pretending to be fighting for people's moral freedom as a smokescreen for changing the rules. Rules which if changed will target the usual suspects: the Elderly, the marginalised, the Disabled, the mentally ill and the lonely. There will be no Hollywood style deaths, though they will be promised.


© Image copyright of David Nicholas and licensed for reuse under Creative Commons License 2.0