TDs and Senators decline to recommend assisted suicide and euthanasia bill with ‘serious flaws’ and potential for ‘unintended policy consequences.’ 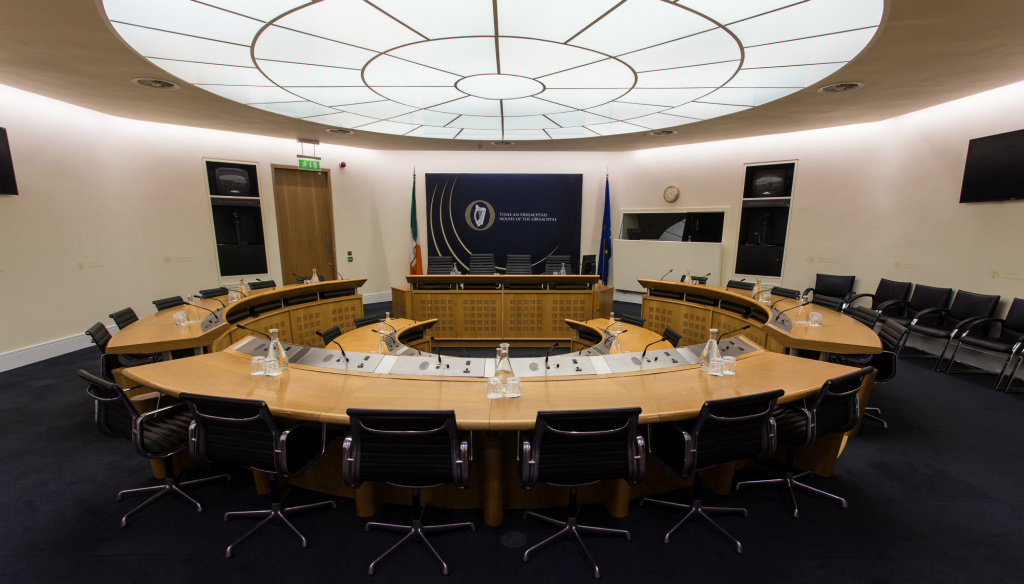 TD Gino Kenny's 'Dying With Dignity Bill', which would provide for both assisted suicide and euthanasia, was tabled in September 2020 and granted a second reading in October, but its has faced serious opposition since. The Irish Human Rights and Equality Commission said:

'the Bill must be examined against the adequacy of current health and social care services available in the State and it must not have the effect of diminishing already inadequate service… in respect of this particular Bill, significant amendments are required to ensure the Bill meets it obligations to provide for robust and effective safeguards.'

'gravely concerned by the proposal to legislate for assisted suicide and euthanasia… We are concerned about the impact on people who already struggle to have their voices heard in our society - older adults, the disabled, those with mental illness and others. We fear that the most vulnerable may be made to feel a burden to their families and come under pressure to end their lives prematurely.'

'The latest fascination for assisted suicide campaigners has been the Dying with Dignity Billbefore the Irish Parliament. Pro-assisted suicide group Dignity in Dying welcomed the radical private member's Bill, which lurches far beyond the supposedly exemplary legislation of Oregon. With no time limit for terminal illness, no provision for psychiatric referral, and no requirement for a second witness or oral confirmation, the Irish Bill abandons any pretence of rigour or regulation. By their uncritical praise, so too do Dignity in Dying.'

Now, the Oireachtas (Irish Parliament) committee tasked with assessing the Bill's merits and demerits has reported - quite damningly:

'the Select Committee has determined that the Bill has serious technical issues in several sections, that it may have unintended policy consequences (particularly regarding the lack of sufficient safeguards to protect against undue pressure being put on vulnerable people to avail of assisted dying), that the drafting of several sections of the Bill contain serious flaws that could potentially render them vulnerable to challenge before the courts, and that the gravity of such a topic as assisted dying warrants a more thorough examination which could potentially benefit from detailed consideration by a Special Oireachtas Committee. However, this should be undertaken at the earliest opportunity with a set timeframe within which the Special Committee must report.

'Therefore, the Select Committee recommends that the Dying with Dignity Bill 2020 should not proceed to Committee stage but that a Special Oireachtas Committee should be established, at the earliest convenience, to undertake an examination on the topics raised within and which should report within a specified timeframe. In addition, all submissions received by the Justice Committee would be shared with any such Committee.'

The 49-page report made specific reference to the consultation submission of ELC Europe, and pan-continental network of which Care Not Killing is a member:

'End of Care Life Europe argued that the implementation of legislation on assisted dying in other jurisdictions has shown an increasing numbers of deaths year on year, lax safeguards and the continual expansion in all jurisdictions of the qualifying criteria for euthanasia and assisted suicide, highlighting Belgium and the Netherlands as examples of this.'

The threat the Irish Bill posed has been laid bare, and so long as Parliamentarians focus on the evidence, such a bill cannot reasonably come to pass.


© Image copyright of Houses of the Oireachtas and licensed for reuse under Creative Commons License 2.0