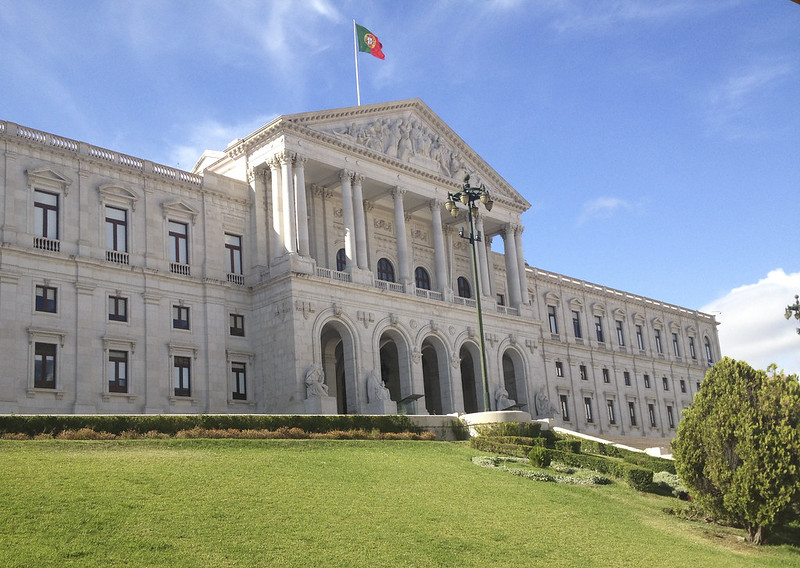 On 29 January, the Assembly of the Republic passed proposals to allow over-18s 'to request assistance in dying if they are terminally ill and suffering from "lasting" and "unbearable" pain - unless they are deemed not to be mentally fit to make such a decision.' The move came less than three years after the same legislature rejected four euthanasia bills in a single sitting, and the drafting of the current draft legislation (Decree No. 109 / XIV) has been called into question by the President.

In a 14-point application to the Constitutional Court (in Portuguese), President Rebelo de Sousa questions not the constitutionality of euthanasia as a concept,

'but rather the question of whether the concrete regulation of medically assisted death operated by... this Decree conforms to the Constitution, in a matter that is at the core of citizens' rights, freedoms and guarantees, as it involves the right to life and the freedom of its limitations, within a framework of human dignity.'

He draws attention to six articles, with particular attention paid to the eligibility criteria concerning 'a situation of intolerable suffering' and 'definitive injury of extreme severity according to scientific consensus'; and to the delegation of authority to 'the supervising physician, the specialist physician and the Verification and Evaluation Committee.'

The bill's explanatory memorandum concedes that 'indeterminate concepts' were used deliberately, 'so that the intervention, on request, of health professionals is decriminalized without risk of unconstitutionality.' The President states:

'The first criterion established is the situation of intolerable suffering. However, this concept is not minimally defined, and it does not seem, on the other hand, that it results unequivocally from medical leges artis. Indeed, when referring to the concept of suffering, it seems to inculcate a strong dimension of subjectivity… it is unclear how this suffering should be measured: whether from the patient's exclusive perspective, whether from the doctor's assessment of it.'

'The same is true of the second criterion, in particular the subcriterion of definitive injury of extreme severity… it does not seem that the legislator provides the physician involved in the procedure with a minimally secure legislative framework that can guide his performance. In addition, since the only criterion associated with the injury is its definitive character, and nothing regarding its fatal nature, it is not possible to see how the anticipation of death may be at stake here, since it may not occur as a result of the aforementioned injury.'

'This… does not seem to comply with the constitutional requirement regarding the right to life and the dignity of the human person, nor with the certainty of the Law.'

Aside from the law's 'redundancy' in 'referring to the criteria already stated, and then listing them in a different order, which does not contribute to clarity and legal certainty', the President questions authorising clinicians and the Verification and Evaluation Committee to assess fulfilment of the criteria:

'When using highly indeterminate concepts, in addition in matters of freedoms and guarantees, referring its definition almost totally to the opinions of the guiding and specialist doctors, the legislator seems to violate the prohibition of delegation, contained in article 112 of the Constitution.'

Regarding the possible 'suffering from the indicated weaknesses' whose 'unconstitutionality cannot be remedied with the expectation of a future regime, the content of which is unknown', the President concludes:

'By not providing doctors with any firm criteria for the interpretation of these concepts, leaving them, in essence, excessively indeterminate, the legislator created a situation of legal insecurity... in such a sensitive matter. This insecurity affects everyone involved: petitioners, health professionals, and citizens in general, who are thus deprived of a clear and secure regime, on such a complex and controversial topic.'

(Quotations based on an automated translation of the Portuguese-language original.)