Portugal follows Finland, Guernsey and California in encouraging May pushbacks against euthanasia and assisted suicide - but a new bill looms in Dublin 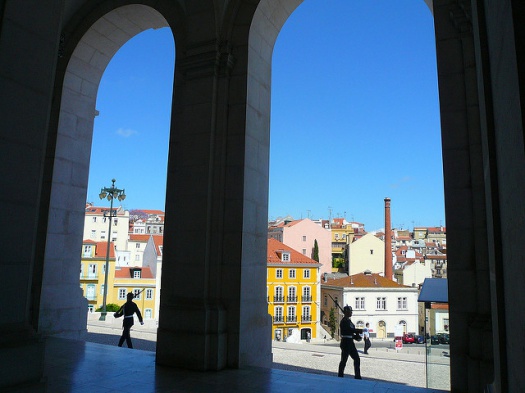 Just one of Portugal's 230 MPs was absent from the extraordinary vote after four political parties — the governing centre-left Socialist Party, the radical Left Bloc, the Green Party, and the People, Animals, Nature party —tabled bills proposing euthanasia and assisted suicide. The differences were somewhat nuanced; Renascença describes the four bills as relating, respectively, to:

You can read the official overview at the Assembly of the Republic's website.

The two biggest parties allowed a free vote for their members, and opposition to the bills came from across the spectrum, including Communist MPs like Antonio Filipe, who said:

'In a context in which the value of human life is frequently made conditional on criteria of social utility, economic interest, family responsibilities and burdens or public spending, legalisation of early death would add a new dimension of problems.

'First of all accelerating the deaths of those to whom society refuses to respond and support in situations of fragility and need. Faced with human suffering, the solution is not to divest society of responsibility by promoting early death but to ensure conditions for a dignified life.'

As large crowds gathered outside Parliament in opposition to the measures - addressed by, among others, a cancer patient who said: 'I have seen many suffer and many die. They didn't need death, they needed support!' - MPs voted, one at a time:


May 2018 had already been a noticeably encouraging month for pushing back against euthanasia and assisted suicide:

Despite this positive run of decisions, new challenges are always waiting in the wings - as in Ireland:

© Image copyright of Ricardo and licensed for reuse under Creative Commons License 2.0