Belgian twins' euthanasia, and what it represents 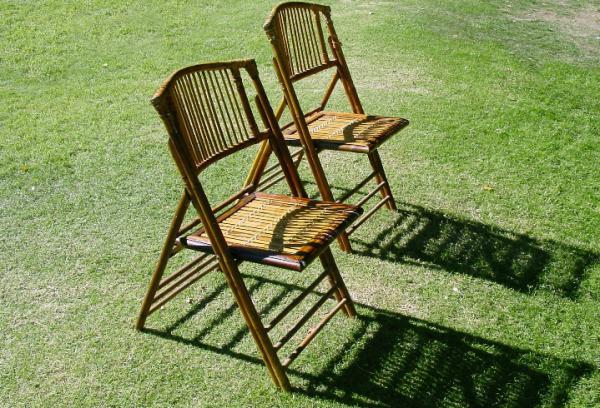 Belgian doctors attracted attention around the world in announcing earlier this month that a fortnight before Christmas, they euthanised 45-year-old, deaf, identical twins who were going blind and thought that they had nothing to live for.

Marc and Eddy Verbessem were born deaf. They never married and lived together, working as cobblers. When they discovered that they had another congenital disorder, a form of glaucoma, they asked for euthanasia.

According to the Daily Telegraph, their local hospital had refused to end their lives by lethal injection because doctors there did not accept that they were suffering unbearable pain.

However, the two brothers found doctors at Brussels University Hospital in Jette who accepted their argument that they were unable to bear the thought of not being able to see each other again.

Under Belgian law euthanasia is allowed if 'the patient is in a medically futile condition of constant and unbearable physical or mental suffering that cannot be alleviated, resulting from a serious and incurable disorder caused by illness or accident'.

Critics point out that the Verbessem brothers were not terminally ill nor suffering physical pain, but Professor Wim Distelmans, a right-to-die activist and one of the doctors involved in the decision to euthanise the men based his own assessment on their psychological suffering.

We have previously documented reports from Belgium showing that half of cases go unreported, half of Belgian euthanasia nurses have killed people without request, one third of euthanasia cases in at least one region are involuntary and that euthanasia cases are now being used as organ donors.

A report published late last year by the Brussels-based European Institute of Bioethics claimed that euthanasia was being 'trivialized' and that the law was being monitored by a toothless watchdog. After 10 years of legalised euthanasia and about 5,500 cases, not one case had ever been referred to the police.

But there are now new proposals aimed at extending the law even further: on 10 January 2013, Senator Philippe Mahoux tabled two documents in the Belgian Senate.

The first, Proposition de loi modifiant la loi du 28 mai 2002 relative à l'euthanasie, is a proposal to amend the Euthanasia Law of 28 May 2002 as follows:


1.Provide for euthanasia requests from non-emancipated minors (minors as young as 15 can be emancipated under certain circumstances) who are judged by a doctor and a second doctor, child psychiatrist or other person with relevant expertise to have the capacity for discernment, that is for understanding the situation of their illness and the consequences of a request for euthanasia (One of the minor's legal representatives (that is one of the minor's parents or legal guardians) must also sign the request for euthanasia);

2.Advanced directives for euthanasia to be administered in certain conditions if the patient becomes incompetent and unconscious have been limited to 5 years duration - they are to be made of unlimited duration;

3.Individual doctors with a conscientious objection to euthanasia must advise the patient within 7 days of a request and must within 4 days of the patient giving them the name of another doctor forward the medical file;

4.Institutional conscientious objection is disallowed and no contract may prohibit a doctor from practising euthanasia at an institution.

The second document, Document législatif n° 5-1920/1, is a proposal for a resolution to establish an inquiry into euthanasia for patients suffering from degenerative mental conditions such as Alzheimer's with a view to making advanced requests for euthanasia easier in these circumstances.

In summary, we are to have euthanasia of minors, euthanasia of the mentally incompetent and erosion of conscience rights for individual doctors and institutions.

These latest developments are a chilling reminder of how incremental extension will happen inevitably once the law changes and the public conscience is eroded.

The lessons from Belgium for other jurisdictions flirting with a change in the law are clear - resist legalisation under any circumstances, at all cost.

The twins' case is also a grave warning not to look for medical solutions to existential problems, because if you do it quickly becomes very unclear when to stop.