As the next Westminster bill is prepared, we look at the awful lessons of its inspiration 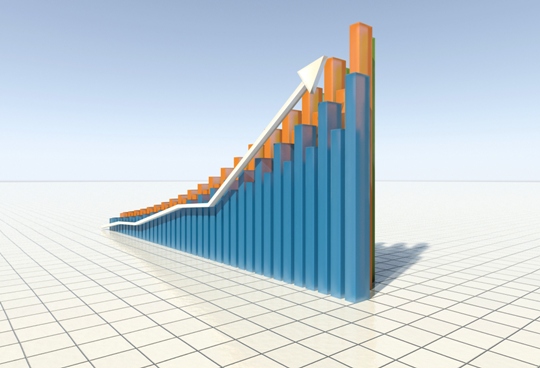 Lord Falconer's announcement that he is about to introduce a new bill into the House of Lords to legalise assisted suicide along the lines of the Oregon model - assisted suicide for mentally competent adults who have less than six months to live.

Members of the House of Lords should note that statistics released just last month (full report here) show that the number of assisted suicide prescriptions and deaths in Oregon, increased once again in 2012, and has now reached an all-time high.

Falconer's bill, however, only requires a twelve month life expectancy and so is thereby even more liberal than Oregon's.

This pattern of incremental extension is similar to that seen in the Netherlands and Switzerland, other countries which have changed their laws.

A major factor fuelling this increase is suicide contagion - the so-called Werther effect. This is particularly dangerous when assisted suicides are backed by celebrities as they are here and given high media profile as they are frequently by the BBC.

The Oregon numbers may not seem large but we need to remember that has a very small population relative to the UK (3.9m compared with 62.6m).

Back in 2006, and based on Oregon's total of 38 assisted suicide deaths in 2005, the House of Lords calculated that with an Oregon-type law we would have about 650 cases of assisted suicide a year in Britain.

But as the numbers in Oregon have since doubled to 77 the UK equivalent would now be 1,300. With Falconer's more liberal interpretation of what constitutes 'terminally ill' the numbers here would be expected to be higher still.

Currently, assisted suicide is illegal here and we see only 15-20 Britons going to Dignitas in Switzerland to die each year.

We should learn from the Oregon experience and be resisting these moves.

Any change in the law to allow assisted suicide (a form of euthanasia) would inevitably place pressure on vulnerable people to end their lives, so as not to be a burden on others. These pressures would be particularly acutely felt at a time of economic recession when many families are struggling to make ends meet and health budgets are being slashed.

Once legalised there will inevitably be incremental extension as we have seen in Oregon, Switzerland and the Netherlands: legalisation leads to normalisation.

Currently only two US states, Oregon and Washington, have legalised assisted suicide, each on the basis of a referendum.

By contrast, whenever a bill has been brought before a US state legislature, it has been defeated. This has happened over 120 times in the last 20 years.

It is often argued by the pro-euthanasia lobby that opposition to the legalisation of assisted suicide is largely faith-based - but this is not true.

In Massachusetts, a left leaning Democrat state which rejected assisted suicide in a referendum last year, the opposition of doctors and disabled people has been very significant indeed.

This is because one of the most powerful arguments against it is public safety - any change in the law will put pressure on vulnerable people to end their lives and no law can be adequately safeguarded against abuse.

Similarly troubling are the shroud of secrecy which surrounds assisted suicide practice in Oregon, the worrying trends in neighbouring Washington state (which enacted a similar law more recently) and the way the Oregon law steers people toward suicide.

Also deeply concerning are reports of depressed patients being killed without being treated, 'doctor shopping', deaths taking place without witnesses present (raising questions about elder abuse) and the fact that 44 of the 77 who died last year (57%) said that they were concerned about being a burden on family, friends and caregivers.

The lessons are clear. Let's not go there.

Helen Tedcastle: Sun, 4 May 2014 13:56
Thank you for this information. The more the public is informed about the dangerous consequences of allowing assisted suicide, the more likely it is to be rejected.

The law has to protect the vulnerable and not allow public safety to be put in jeopardy.
sally carson: Thu, 3 Apr 2014 10:53
Thank you for this info' and all you do to protect vulnerable people. God bless
Please enable javascript to post comments!
Our Position »
Live Issues »
Scotland »
FAQs »
Get Involved »
Donate »