Euthanasia is out of control in Belgium – new ten year review 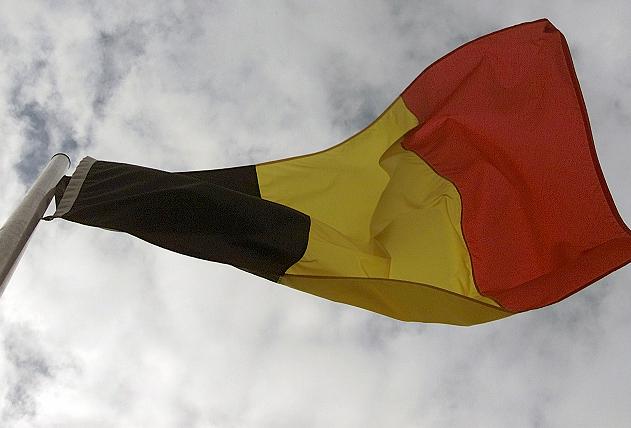 Belgium has already often been in the news over euthanasia.

Attention has previously been drawn to the fact that using organs from euthanasia victims for transplant is now an established procedure there, while a BBC documentary featuring Terry Pratchett was condemned for failing to acknowledge the following facts:

Such coverage was this week compounded by Bioedge and Life News stories regarding a recent report on the first ten years of legalised euthanasia in Belgium.

Belgium legalised euthanasia in 2002, with a law containing strict controls to protect the vulnerable. (Read a review of events and the text of the law in English.)

The Belgium-based European Institute of Bioethics has just released a study (read English and Dutch translations) of the experience of ten years of euthanasia. It claims that the results are far from encouraging.

Michael Cook at Bioedge gives his assessment as follows:

'The central theme of the report is the ineffectiveness and bias of the body established by the legislation to allay the misgivings of the public by monitoring and controlling euthanasia. After 10 years and about 5,500 cases, not one case has ever been referred to the police. It is illusory, says the IEB, to expect doctors to denounce their own failings.

Furthermore, nearly half of the statutory 16-member Commission for Control and Assessment are members or associates of the leading Belgian right-to-die society. This is sufficient to explain, according to the IEB, 'the absence of any effective control and the ever‐widening interpretation which the Commission intends to give the law'.

A law which permits euthanasia is bad enough, the IEB suggests, but the government is not even enforcing its application.

'As is the case in all penal laws, this law has to be strictly interpreted lest it be of seeing it stripped of any substance. It is not for the Commission, appointed to control and assess the law, to provide an ever‐widening interpretation of its terms, with this going so far as to negate the initial spirit of the text and of doing away with the control of decisive legal criteria.'

As a result, there are on-going abuses in several areas. Here are a few of those which the EIB singles out for criticism:

Wesley Smith at Life News makes the point that once doctor-administered death is legal, any assurances about so-called 'safeguards' become inoperative. Instead the categories of the killable continually expand. He quotes from the report as follows:

'Initially legalized under very strict conditions, euthanasia has gradually become a very normal and even ordinary act to which patients are deemed 'to have a right'. In the face of certain high profile cases, the evident relaxation of the very strict conditions has caused many reactions but also a total absence of any sanctions on the part of the Commission and a very conciliatory silence from the political establishment has given rise to a feeling of impunity on the part of some concerned medical practitioners, and to a feeling of powerlessness in those worried about where things are leading.'

He then argues that things are looking to get worse, with Belgium poised to follow the Netherlands into infanticide and quotes a further chilling section of the report:

'Several neonatologists have drawn up a procedure which enables euthanasia of premature newborn infants or those presenting a handicap in one of the three following instances: either the infant has no chance of survival, or it is deemed to only have a very mediocre quality of life, or the outlook is poor and it is felt that the infant will suffer unbearable pain.

The Groningen Protocol [Dutch infanticide protocol] caused quite a stir in Belgium and a great many medical practitioners are of the opinion that since a 'therapeutic' abortion is possible right up to the day before birth in the event of the child being handicapped, euthanasia of newborns ought also to be allowed under the same conditions.'

The term 'slippery slope' implies passive change over time; what we are seeing in Belgium is more accurately termed 'incremental extension', the steady intentional escalation of numbers with a gradual widening of the categories of patients to be included.

Documented cases of euthanasia in Belgium have increased 500% since 2003, and there has been a similar steep increase of cases of assisted suicide in Oregon (450% since 1998) and Switzerland (700% over the same period). In the Netherlands, since 2006, the number of official cases of (lethal injection) euthanasia has doubled since 2006, although many other people (possibly up to 12.3% of all deaths) are having their lives actively ended through the process of 'continuous deep sedation' whereby doctors deeply sedate patients and then withhold fluids with the explicit intention that they will die.