'The law protected me'

Lucinda Hardy writes in support of her home state of Montana's current laws, which protect disabled people - like her. 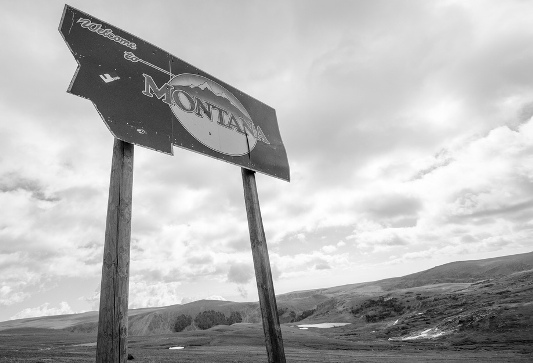 Originally published by the Missoulian and reproduced by Montanans Against Assisted Suicide.

I have read the guest column, "People living with disabilities support death with dignity" (July 25), which advocates for legalizing assisted suicide and/or euthanasia for the disabled. I could be described as such a person and this opinion does not speak for me. I am strongly against legalizing these practices.

When I was in high school, I was on track to get a basketball scholarship to college. And then, I was in a car accident. The accident left me in a wheelchair, a quadriplegic. In addition to my paralysis, I had other difficulties. Over the next two or three years, I gave serious thought to suicide. And I had the means to do it, but both times I got close, I stopped myself.

If instead, my doctor, an authority figure, had told me that ending my life was a rational course, there might have been a different result. If instead, he had given me a lethal dose to ingest or offered to euthanize me, I might have gone along with it. But assisted suicide and euthanasia were not legal in Montana. Such courses were off the table.

So, instead, I went to college to seek a degree in education. While in college, I participated in wheelchair racing at the state, national and international levels. I met my husband and 21 years later the honeymoon is not over. We have three beautiful daughters and a new baby granddaughter. I am also active in my community.

Montana's law protected me and I hope it will stay in place to continue to protect me and others as we go through the sometimes hard times of life.

Assisted suicide and euthanasia should not be legal.


© Image copyright of 'm01229' and licensed for reuse under Creative Commons License 2.0


NB: there is a degree of ambiguity in Montana's legal situation, with the state's Supreme Court ruling that, 'if charged with assisting a suicide, a doctor could use the patient's request as a defense', although there is no Oregon style law specifically establishing a legal mechanism allowing for assisted suicide. See Patients Rights Council for more.