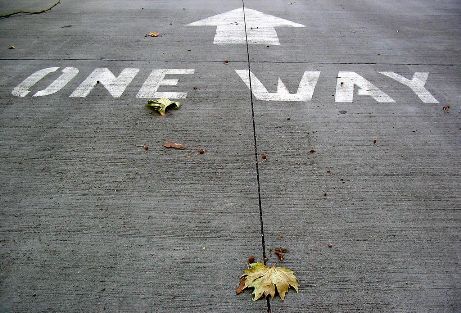 Almost 3,600 people were helped to die because they had cancer, the report said.

Euthanasia now accounts for over 3% of all Dutch deaths.

In total, there were 42 reports of people who underwent euthanasia because they suffered severe psychiatric problems, compared with 14 in 2012 and 13 in 2011.

Dementia was the reason behind 97 cases - mainly early stage dementia in which patients were able to communicate properly their wish to die.

There were five cases in 2013 where doctors were reprimanded for not properly following the protocol. None of these led to legal action.

But as alarming as these statistics may seem, they tell only part of the full story.

On 11 July 2012, The Lancet published a meta-analysis study concerning the practice of euthanasia and end-of-life practices in the Netherlands in 2010 involving a comparison to previous studies done in 1990, 1995, 2001 and 2005.

The Lancet study indicated that in 2010, 23% of all euthanasia deaths were not reported, meaning that the total number of deaths last year may not have been 4,829 but rather 5,939.

Euthanasia in the Netherlands is out of control.

The House of Lords calculated in 2005 that with a Dutch-type law in Britain, we would see over 13,000 cases of euthanasia per year. On the basis of how Dutch euthanasia deaths have risen since, this may prove to be a gross underestimate.

What we are seeing in the Netherlands is 'incremental extension', the steady intentional escalation of numbers with a gradual widening of the categories of patients to be included.

The lessons are clear. Once you relax the law on euthanasia or assisted suicide steady extension will follow, just as night follows day.

Britain needs to take this as a warning, as debate on the Falconer Bill continues.


© Image copyright of Chris Blakeley and licensed for reuse under Creative Commons License 2.0