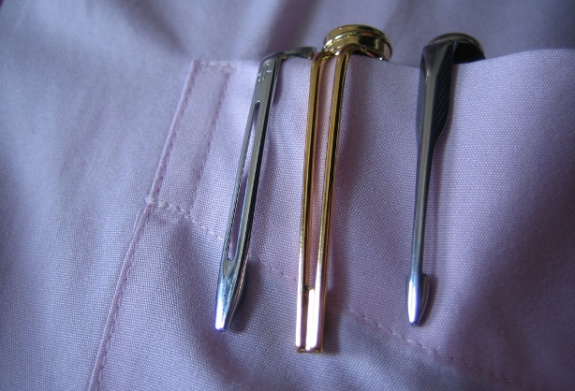 In a series of letter published on Wednesday 8 April in The Times ('If assistance with suicide were ever to be legalised, it should be kept well clear of healthcare')(£), dozens of senior physicians with extensive of experience of end of life care reaffirmed the long-standing refusal by the overwhelming majority of their colleagues to be involved in the suicides of patients in their care.

The Times editorial of 4 April (£), commenting on a newly released poll, declared that 'despite huge public support, the Lords bill on assisted dying should not be revived':

'both the poll and the debate have underestimated two things: the changes in law and medical practice governing the treatment of the terminally ill in the past five years, and the enormous advances in palliative care. The discussion has downplayed two vital prerequisites of any change: the support of the medical profession and the safeguards against people being cajoled into ending their lives or coming under pressure from grasping relatives.'

Sir, You are right to state that doctors are in no position to judge whether patients who might request lethal drugs for suicide under an "assisted dying" regime meet the (rather vague) criteria suggested (leader, Apr 4). In these days of the multi-partner GP practice, doctors often know little of their patients beyond the consulting room. Home visits, in which a doctor might just get a glimpse of unseen pressures on the frail and the elderly, are now the exception.

With four out of five doctors unwilling to have anything to do with physician-assisted suicide, patients seeking lethal drugs would in most cases end up being assessed by a handful of referral doctors who knew nothing about them. Quite apart from these practical issues, there is the important ethical question of whether physician-assisted suicide can be reconciled with medicine's cardinal principle of "do no harm".

Why are those who want to change the law so insistent that assisted suicide should be embedded in clinical practice? Perhaps it is thought that placing such practices within healthcare will help to commend them to a sceptical parliament and public. We do not believe any convincing case has been made for changing the law. But we are clear that, if assistance with suicide were ever to be legalised, it should be kept well clear of healthcare.

This was followed by further letters from the President of the British Medical Association, Baroness Finlay of Llandaff; from retired professor of paediatrics Denis Gill; and from Dr David Jeffrey (Honorary lecturer in palliative medicine, University of Edinburgh):

Sir, Perhaps Lord Joffe might reflect on the reasons why the majority of doctors oppose legalisation of assisted suicide. In the wake of the revelations of the violations to the dignity of patients in the Francis report, and at a time of scarce NHS resources, doctors are aware of the potential for abuse of vulnerable patients and the illusory nature of the "safeguards" in any proposed legislation.

The more puzzling aspect of any suggested legislation is the assumption that doctors need to be involved in the process. Why doctors? We have no training in deliberately hastening death, which contravenes our fundamental duty of care.

Doctors and their professional bodies have sent a clear message that they do not wish to be involved in hastening the death of patients.

The major healthcare professionals' membership bodies have repeatedly stated their opposition to legal changes which would fundamentally alter the nature of medicine and put at risk the well-being of those with terminal or chronic illnesses and disabilities. Such bodies include, principally, the afore-mentioned Association for Palliative Medicine, which announced earlier this year that a survey of members indicated opposition on the part of 82%, with 72% saying passage of a Falconer-type bill would have an adverse effect on the delivery of palliative care.


© Image copyright of 'churl' and licensed for reuse under Creative Commons License 2.0