The All-Party Parliamentary Group on Dying Well (with which CNK works) hosted “Lessons from Canada: Evidence from Palliative Care, Psychiatry and Law” on 23 May 2022 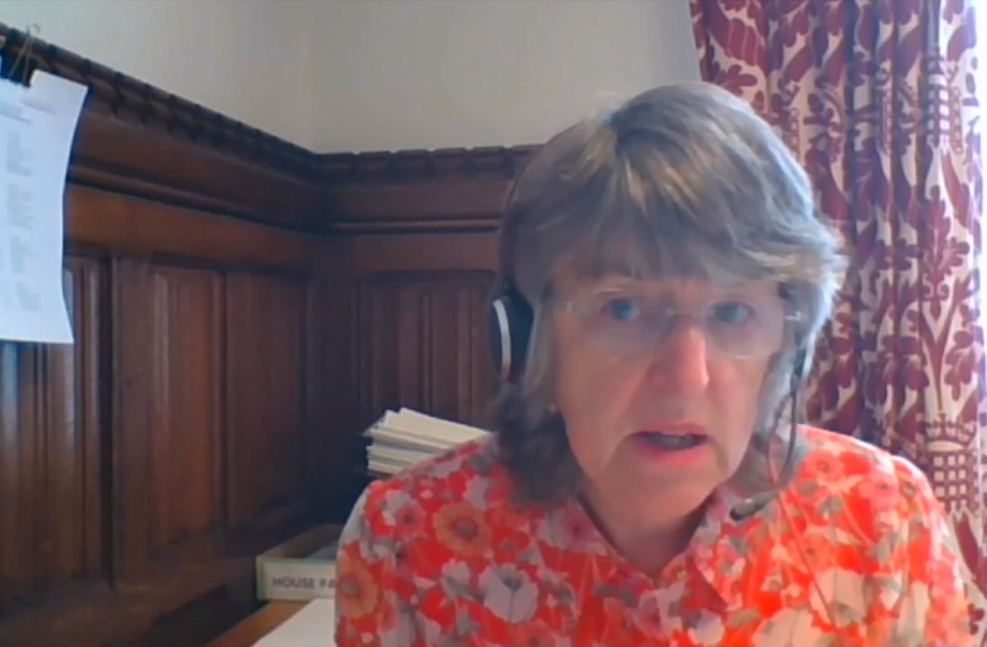 Scroll down for video.

This meeting focused on the experience of Canada in relation to the problems and dangers of assisted suicide. We were joined by speakers representing the three professions:

Dr. Leonie Herx MD PhD CCFP (PC) FCFP is a palliative consultant in Kingston, Ontario, Associate Professor and Division Head of Palliative Medicine at Queen's University, and the Medical Director for Palliative Care at Kingston Health Sciences Centre and Providence Care Hospital. She is the Immediate Past-President of the Canadian Society for Palliative Care Physicians.

Dr. Harvey Chochinov OC OM FRSC is a Canadian academic and psychiatrist from Winnipeg who specializes in palliative care. As of 2016, he was a Distinguished Professor of Psychiatry at the University of Manitoba. He was offered an appointment to the Senate of Canada in October 2016 by Prime Minister Justin Trudeau.

Yuan Yi Zhu is a DPhil candidate in International Relations at Nuffield College and a Stidependiary Lecturer in Politics at Pembroke College, Oxford. He obtained a BA from McGill University, where he was an Allen Oliver Fellow and Moyse Scholar, and a MPhil from the University of Cambridge, where he was a Bacon Scholar.