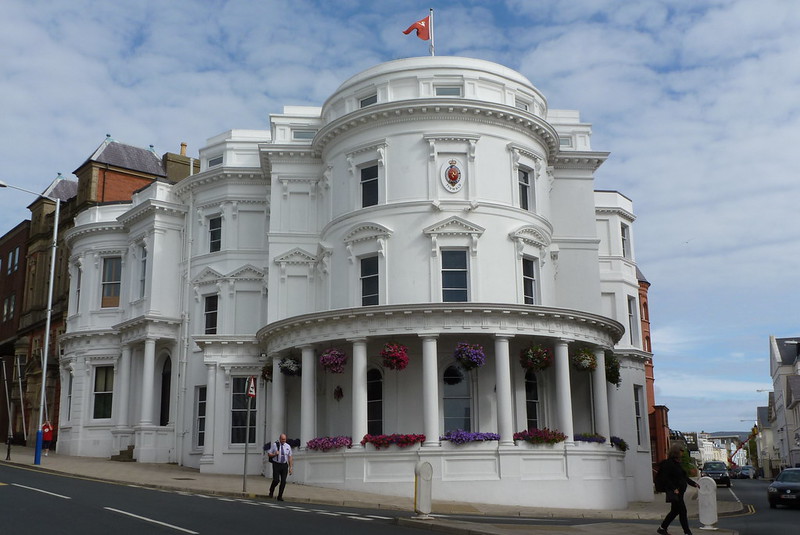 MHKs voted 22-2 in favour on 24 May, but it is important to note that this vote does not change the law, nor even denote favour for any bill: none has yet been drafted. There will now be a public consultation which "should always include a written consultation exercise. A 6 week period is thought appropriate to the Isle of Man with its population size." Dr Allinson and his colleagues must "be clear about what your proposals are, who may be affected, what questions are being asked and the timescale for responses", but a full bill will only be drafted and published after the consultation. The bill then faces a 12-step legislative process passing through both chambers of Tynwald (the House of Keys and the Legislative Council).

Dr Allinson saw a previous attempt to introduce assisted suicide rebuffed by Tynwald in 2020; the forthcoming consultation and legislative processes will provide important opportunities for evidence of the dangers of such laws in reality to be put forth.


© Image copyright of Paula Funnell and licensed for reuse under Creative Commons License 2.0