In the country where the modern hospice movement began and where palliative care is concerned world-leading, services which alleviate suffering and safeguard dignity face challenges as never before 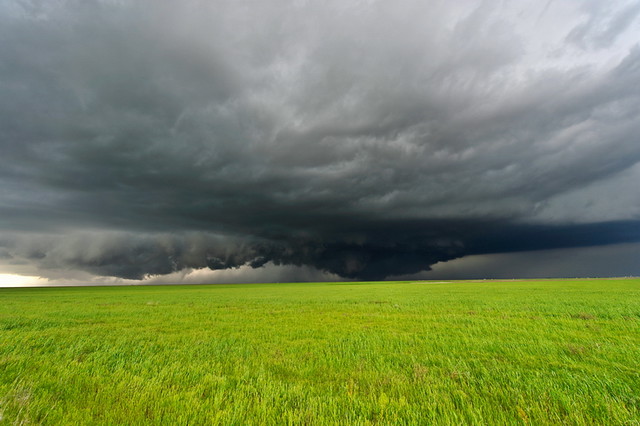 Despite being home to both incredible provision and innovation, palliative care in the UK is under great strain.

David Clark, Professor of Medical Sociology at the University of Glasgow and a vice president of Hospice UK, wrote in February:

'For the first time ever, one of Britain's 200 independent hospices has closed its doors. St Clare's in Jarrow near Newcastle had been serving its community in the north east of England for 30 years, raising most of its annual costs of £2.2m from local charitable giving. But after a trying period of medical under-staffing, concerns from independent regulator the Care Quality Commission and mounting financial problems, it has had no choice but to shut down.'

'Worryingly, the closure may be a sign of much bigger problems in the sector. Senior sources familiar with hospice finances tell me that up to 50 more hospices may be in difficulties.'

'So what has gone wrong? In an era where charitable giving has been hit by austerity, hospices simply cannot afford to do all the things they once could - especially when demand is growing. The reality is that they are currently propping up the NHS to the tune of £1 billion in care each year, much of which should be provided by the state. It's time for radical action. That means closing expensive hospice in-patient facilities in a planned way - and investing resources elsewhere.'

Note that this is not primarily a question of what healthcare professionals are capable of doing in terms of alleviating symptoms and supporting patients, but rather a question of properly planning and resourcing care. Research released subsequently by Hospice UK has found that:

We also know that there are disparities in access to hospice and palliative care depending on factors like diagnosis and where in the country patients live.

And of course while hospices care for a great many people, both as inpatients and in their own homes, they are only part of the picture. More than 45% of deaths in England in the year to February occurred in hospitals, and it has long been highlighted that the failure to ensure out of hours access to palliative care has a deleterious effect on both patients and the health service. Simon Jones, Director of Policy and Public Affairs at Marie Curie, said in January:

'We know that the lack of care and support available out of hours is a huge issue across the UK. This is a segment of the health service that has been often overlooked and has not connected well enough with the emergency services, which operate 24/7. The reality is people don't stop needing care after 6.30pm - they can't switch their condition on and off depending on what time their GP, pharmacist or district nurse is available. More focus needs to be placed on what care and support is available out of hours, so people can access the right care they need at home to avoid unnecessary hospital admissions and reduce the pressure on an already over-worked emergency service.'

Through poor public awareness, through contact with those parts of the system which are working less effectively and through simple fear, many are concerned that they can't rely on the necessary care and support being available to them at the end of their lives. The proper response to that fear is to resource fully and effectively, to keep innovating, and above all never to leave anyone behind, feeling a burden; the response of advocates is to make causing patients' deaths a new form of "care". Time and again, we have seen this response leading to assisted suicide becoming recognised as the cheapest form of "care". It would be a grave disservice to both patients and healthcare professionals to reach a stage where instead of facilitating meaning and dignity until natural death, increasing numbers of patients in this country were caught in a system where more expensive treatments were cut off and suicidal ideation was endorsed.

We do much, but we can do better, and we must do better - certainly better than assisting patients' suicides.