Many in the dark on end of life

Research indicates 'a lack of understanding that death can be "gentle, peaceful and pain-free"' 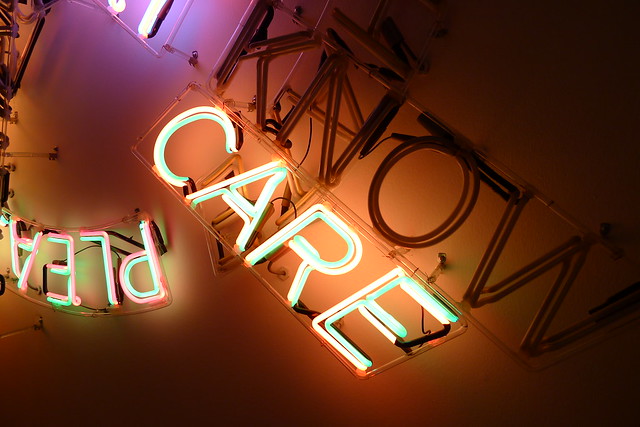 'Public ignorance about dying increases fears about the pain and indignity associated with the event, senior medical academics say today. Large numbers of people get information from fictional events while the most common source of knowledge about dying is from family and friends, according to a survey conducted for the Academy of Medical Sciences. Some 20% say they have gained their knowledge from documentaries while just 22% have gained it from medical professionals.

'This leads to a lack of understanding that death can be "gentle, peaceful and pain-free", according to Professor Dame Lesley Fallowfield, professor of psycho-oncology at Sussex University. The survey found that 60% of people said they knew "just a little" about what happens at the end of life.'

What is there to know? According to the Economist Intelligence Unit:

'A pioneer in palliative care, the United Kingdom maintains cutting-edge services and is the world's best location to receive terminal care and pain-alleviating treatment.'

Polling commissioned by Hospice UK in 2017 found that

When people are unfamiliar with the reality of the incredible care and support of which we are capable, and when campaigners can point to gaps in provision in order to sow the seeds of doubt and fear, acceptance of assisted suicide and euthanasia is less surprising.

We do much, but we can do better, and we must do better - certainly better than assisting patients' suicides.