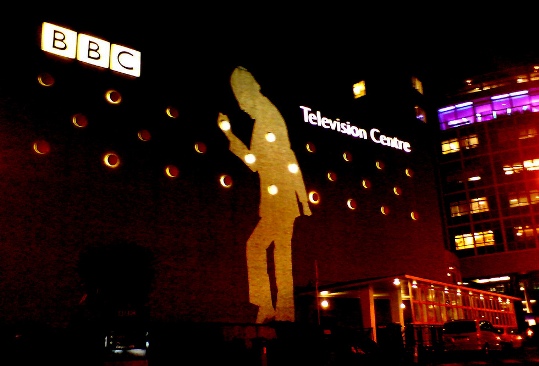 Celebrity entertainer Sir Bruce Forsyth has called for the legalisation of assisted suicide after watching his ex-wife succumb to dementia.

His first wife, Penny Calvert spent her last years in a care home, dying last year. Bruce was married to Penny from 1953 to 1973 and they had three daughters. He later remarried twice.

'It bothers me an awful lot that people are just left to suffer,' he said. 'If I had Alzheimer's or dementia I would do something about it. The law should be changed and if people want to die with a bit of dignity left they should be able to do so.'

Forsyth is not the first famous older person to back a change in the law.

'Moral' philosopher Baroness Warnock believes that elderly people suffering from dementia should consider ending their lives because they are a burden on the NHS and their families.

She said in 2008 that pensioners in mental decline are 'wasting people's lives' because of the care they require and insisted there was 'nothing wrong' with people being helped to die for the sake of their loved ones or society.

Warnock added that she hoped people will soon be 'licensed to put others down' if they are unable to look after themselves.

A recent survey suggests that a significant proportion of doctors in the Netherlands, where euthanasia is legal, are prepared to carry out assisted suicide for people with mental illness.

Of the 1,456 physicians responding to the survey, 34% found euthanasia and assisted suicide conceivable in patients with psychiatric disease, 40% in early-stage dementia, 29-33% in advanced dementia and 27% in circumstances where the patient was 'tired of living'.

According to the Alzheimer's Society there are currently 850,000 people with dementia in the UK. But the number is forecast to increase to over one million by 2025 and over two million by 2051.

Two thirds of the cost of dementia (£17.4 billion) is paid by people with dementia and their families, either in unpaid care (11.6 billion) or in paying for private social care.

The overwhelming majority of people with dementia do not actually want to die. But one can see that, were the law to change, there would be many families struggling to make ends meet and health administrators trying to balance the books in a cash-strapped NHS who would in fact have a financial interest in their deaths.

A law removing legal protection from people with dementia in an environment of economic recession would be dangerous indeed.

This is why it is so important that the current law, which makes both euthanasia and assisted suicide illegal, does not change. It would be impossible to police and far too easy to abuse.

In the Netherlands plenty of doctors are willing to push the boundaries of the current law which does not currently allow euthanasia or assisted suicide for people who are not mentally competent.

It is deeply concerning when misguided celebrities use the language of autonomy, choice and compassion to justify taking another person's life through euthanasia or assisted suicide.

Caring for people with mental illness or dementia can be deeply harrowing and costly. But it is far better to do this than to remove their legal protection and place them at the mercy of those with something to gain, financially or emotionally, from their deaths.

Bruce Forsyth may be a gifted and popular entertainer. But his misguided pronouncements on this crucial issue of public policy are very dangerous indeed.


© Image copyright of Martin Deutsch and licensed for reuse under Creative Commons License 2.0