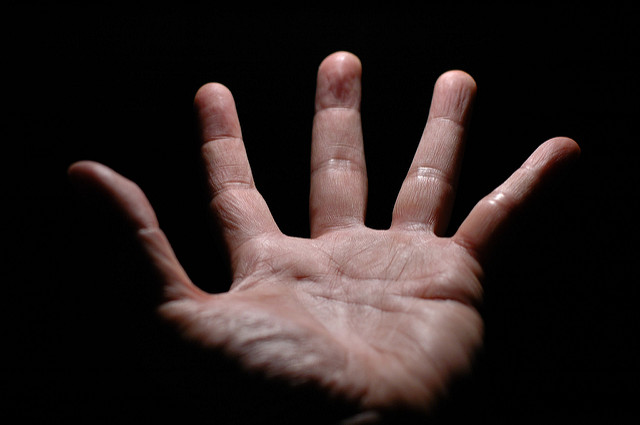 Language is a crucial aspect in the debate on assisted suicide and euthanasia, as evidenced both by the re-branding of longstanding campaign groups - the Voluntary Euthanasia Society became 'Dignity in Dying', the Society for Old Age Rational Suicide became 'My Death, My Decision'- and the concerted drive to establish campaign terms in the public consciousness - 'assisted dying' in the UK, 'medical aid in dying' in North America. Put simply, it is easier to convince people to support legal change if its harsh reality is softened and obscured.

Advocates argue that 'assisted dying' is a legitimate term because it is a form of assisted suicide that would be available only to people who are already dying. Much has been written about

but another case is made for not using the term 'assisted suicide':

So says Dignity in Dying - as already noted, the 'Voluntary Euthanasia Society' for their first seventy years' campaigning. Their attempt to delineate cleanly between 'suicidal' people and those they seek to provide assisted suicide for in law is uninformed and meaningless.

'I deal with depression on a day-to-day basis, have been through a dramatic relapse, and I can tell you from my experience, suicidal people do not truly want to die, but see it as the only option to end the pain they are in.

'To the suicidal mind, you feel trapped. You feel suffocated by the state of your psyche and there seems like there is no way out. Day in and day out, you deal with mental agony and anguish that both frightens you and pushes you at the same time. You feel like death is the only way out, but at the same time, the human in you desperately wants to fight to cling on to hope. To cling on to life.'

This is of course hardly a new idea: as the Samaritans put it, 'the majority of people who feel suicidal do not actually want to die; they do not want to live the life they have.'

The fact is, where assisted suicide has been legalised along the lines of the Oregon model (i.e. for those deemed to have six months or less to live), the most commonly cited reasons for seeking assisted suicide are always existential, and far from exclusive to those with terminal or even physical illnesses. In 2017, Oregonians undergoing assisted cited being

'Inadequate pain control or concern about it' was cited by barely a fifth (21%) while feeling a 'burden on family, friends/caregivers' was cited by a majority (55.2%).

Those persons at whom 'assisted dying' is targeted are hard to define diagnostically and prognostically and their principal concerns are shared with many people not deemed to be terminally ill. The most significant distinction is that their lives have been weighed, in the grand scheme of suicide prevention, and it has been determined by campaigners that while most suicides should be dissuaded, theirs should be embraced and enabled. That people given a certain prognosis should suddenly be told that their suicide would now be reasonable and acceptable is as offensive as the simplistic reference to all other suicidal persons 'wanting' to die - language matters, because people matter.


© Image copyright of Ernesto Andrade and licensed for reuse under Creative Commons License 2.0