A study published in the Journal of Medical Ethics suggests that a third of Dutch doctors would assist a patient's suicide in cases of mental illness or dementia, and a fifth would where there was 'tiredness of life' but no physical condition 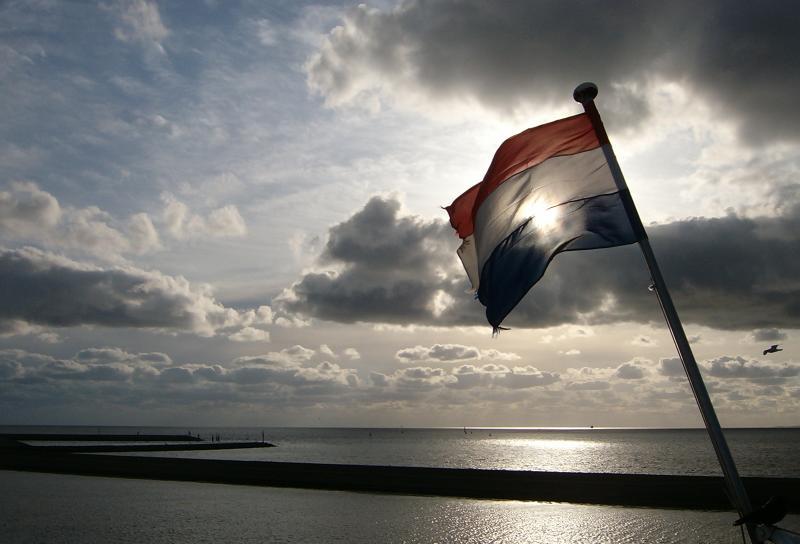 Dutch researchers led by Eva Bolt, in 'a bid to find out what Dutch doctors think of euthanasia and assisted suicide... canvassed the views of 2500 randomly targeted general practitioners (family doctors) and specialists in the fields of elderly care, cardiology, respiratory medicine, intensive care, neurology and internal medicine between October 2011 and June 2012. The doctors were asked whether they had ever helped a patient with cancer, other physical disease, mental illness, early or advanced dementia, or someone without any severe physical ailments, but who was tired of living, to die. Those who had not done so were asked if they would even consider helping someone to die, and under what circumstances. Among the 2269 eligible respondents, 1456 completed the survey―a response rate of 64%.'

The resulting picture - key aspects of which are reproduced below - is a profoundly worrying one for countries like Britain where there are bills before legislators to allow assisted suicide. Proponents repeatedly tell us that we can be reassured by the letter of their proposed laws, but we need not look far from our own shores to see the potentially ugly future for healthcare in this country if we choose to authorise doctors to cause the deaths of their patients in the name of compassion.

'Around three out of four (77%) had been asked at least once for help to die, rising to more than nine out of 10 among general practitioners. Most (86%) respondents said they would consider helping a patient to die; just 14% said they would not. Among the 60% of respondents who had actually helped a patient to die, almost half (28%) had done so within the past 12 months.

'Attitudes to euthanasia and assisted suicide varied by condition: most would consider it for a patient with cancer (85%) or other physical disease (82%). But only around a third (34%) would consider it for someone who was mentally ill. Four out of 10 would be prepared to help someone with early stage dementia to die, but only one in three would do this for someone with late stage dementia, even if that person had written an advance directive for euthanasia.

'Around one in four (27%) would be prepared to help someone tired of living to die if they had a severe medical condition. But fewer than one in five (18%) would do so in these circumstances if the person had no other medical grounds for suffering. Only a few of the respondents (7%) had actually helped a patient who did not have cancer or another severe physical illness to die, whereas over half (56%) had helped a cancer patient to die, and around a third (31%) had assisted someone with another physical disease.'

'Dr Eva Bolt of the EMGO Institute for Health and Care Research, Amsterdam, The Netherlands, comments: "Each physician needs to form his or her own standpoint on euthanasia, based on legal boundaries and personal values. We would advise people with a future wish for euthanasia to discuss this wish with their physician in time, and we would advise physicians to be clear about their standpoint on the matter."'

© Image copyright of Huzaifa Das and licensed for reuse under Creative Commons License 2.0

'Can physicians conceive of performing euthanasia in case of psychiatric disease, dementia or being tired of living?' (Journal of Medical Ethics)