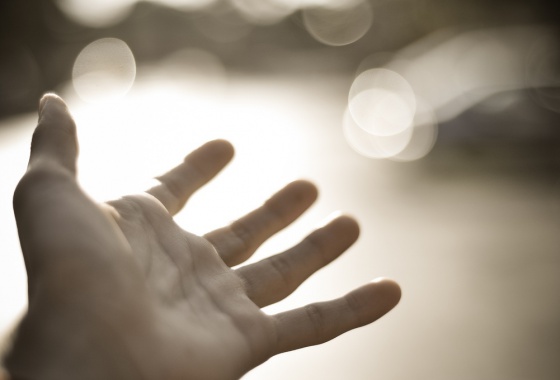 In July, the Commons Health Select committee announced that it had 'launched an inquiry into the action which is necessary to improve suicide prevention in England... When someone takes their own life, the effect on their family, friends and the wider community is devastating... Suicide rates in England have nonetheless been rising in recent years, reaching 4,882 in 2014, the most recent year for which official national statistics are available. Suicide disproportionately affects men, with male suicides accounting for over three quarters of all UK suicides in 2014. Suicide is now the leading cause of death for men aged 15-49. However, the figures also show a 14% increase in female suicide between 2013 and 2014, demonstrating the necessity of work targeted at both sexes. The Health Committee seeks to examine what further action should be taken to prevent suicide.'

Care Not Killing has responded to the call for evidence, conscious that the closing date, 9 September, falls the day before World Suicide Prevention Day:

'The principal message we wish to convey in presenting this evidence is that suicidal tendencies in people with terminal or incurable illnesses and disabilities should not be seen as different from those in other people. Euphemisms like 'assisted dying' have caused many to downgrade the significance of the wish of terminally ill people to end their own lives, but we urge the committee to take the view that suicide prevention must be for all, without discrimination on the basis of illness or disability. All people must be affirmed, cared for and protected until natural death.'