As the stage one debate draws closer, Care Not Killing releases guides to Patrick Harvie's assisted suicide proposals for Scotland 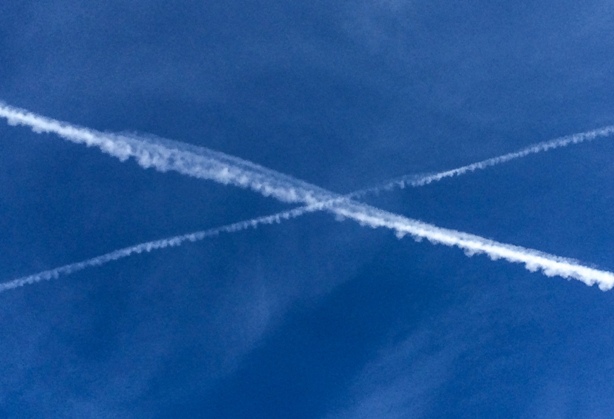 Care Not Killing has published its two principal guides to debate on the Assisted Suicide (Scotland) Bill before MSPs in Holyrood:


The Bill was launched in November 2013, despite the fact that (i) 64% of individuals and 62% of organisations responding to her own consultation on the issue in 2012 rejected a change in the law and (ii) the previous attempt was defeated in Holyrood by a massive 85-16 in 2010 (Bill, debate, vote), not to mention the fact that 87% of all who made written submissions to the scrutinising committee for that bill were opposed to it. Patrick Harvie has been the lead MSP for the Bill since April 2014, and with the oral evidence sessions in the Health and Sport Committee complete, the Bill must complete Stage One - including a debate on the floor of the Scottish Parliament - by 29 May.

It is important that the Scottish Parliament follows the strong example set in 2010 of rejecting legislative proposals which are uncontrollable, unethical and unnecessary.


What you can do, right now:

© Image copyright of David Sim and licensed for reuse under Creative Commons License 2.0