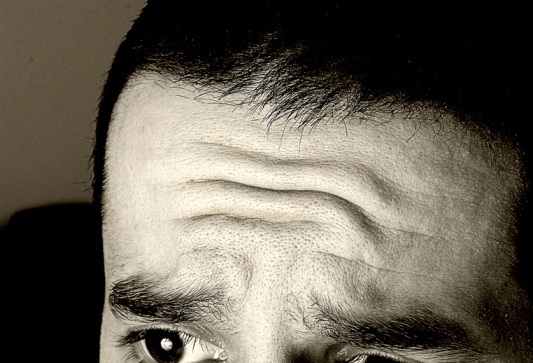 From the Marie Curie press release:

A new survey by Marie Curie, released to coincide with the launch of the Marie Curie Great Daffodil Appeal, has revealed the top concerns people would have if they were faced with caring for a loved one with a terminal illness. Half (50%) of UK adults say that their loved one's pain not being managed would be a top concern, followed closely by not having access to 24/7 care and support (44%).

'Care from loved ones is vital for people who are living with a terminal illness and helps them to live well for as long as possible. However, so many of the carers we come into contact with tell us they have had little to no support, often risking their own mental and physical wellbeing and ending up in hospital themselves.

'We know that only five per cent of people want to be in hospital at the end of life and yet without that carer support, many more people who are terminally ill would experience emergency admissions and spend their last weeks and days in hospital. What is clear is that if we don't recognise and support carers, there will be severe consequences for people who are terminally ill, their loved ones, and the NHS. We need to get this right as a society.'

The poll, conducted by ComRes for Marie Curie, is revealed as the charity launches its annual Great Daffodil Appeal. The charity's biggest fundraising campaign, which takes place throughout March, asks people to wear a daffodil pin to support the appeal. Funds raised help Marie Curie Nurses to provide more care to people living with a terminal illness, in their own homes and in the charity's hospices.


© Image copyright of B Rosen and licensed for reuse under Creative Commons License 2.0