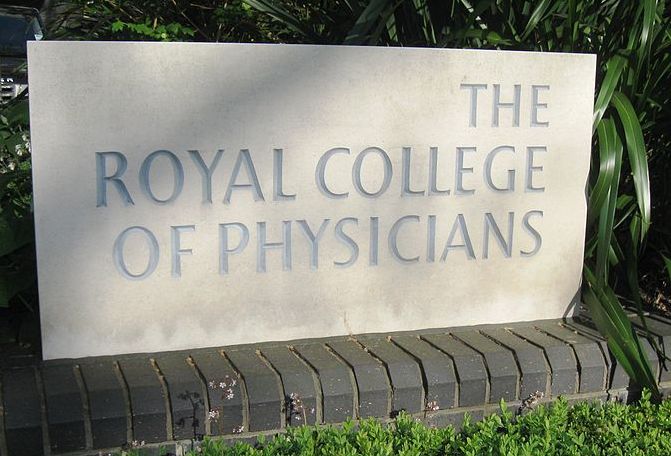 
Alistair Thompson a spokesman for Care Not Killing commented:

'The current laws on assisted suicide and euthanasia exist to protect those who are sick, elderly, depressed or disabled from feeling obliged to end their lives. It protects those who have no voice against exploitation and coercion.

'Changing the law on assisted suicide and euthanasia is opposed by every major disability rights organisation because it would treat disabled people and the sick differently in law than the able bodied and healthy. As Paralympian Tanni Grey-Thompson said "Legalising assisted suicide will only serve to reinforce deep seated prejudices that the lives of sick and disabled people aren't worth as much as other people's."

'Just look what's happening in Holland and Belgium. Their law introduced for terminally ill adults has been extended to include those with mental health problems, non-mentally competent children and conditions such as dementia and blindness.

'Worryingly the evidence from the states of Oregon and Washington in the US show the majority of those choosing to end their lives do so out of fear of becoming a care or financial burden on their loved ones or because of fear of their condition. While there have been many documented cases of people suffering from cancer and other conditions being denied life saving and life-extending drugs, but offered the poison to end their life.

'All other doctors groups including the British Medical Association and the Association of Palliative Medicine recognise physician assisted dying is not hastening the dying process, but using medication to bring about a death prematurely and have rightly rejected changing the law.

'We hope that members of the Royal College of Physicians will also reach this view and reject any attempt to change the law.'