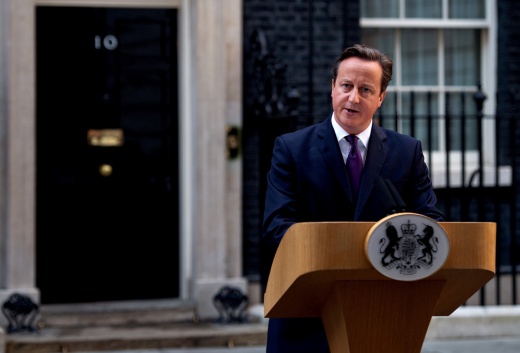 The Prime Minister, who like other key party leaders has previously made clear his opposition to assisted suicide, responded to a question in the House of Commons from Fiona Bruce MP, a day after Labour backbencher Rob Marris MP announced that, having been drawn first in the 2015/6 Private Member's Bill ballot, he would introduce a bill substantially the same as Lord Falconer's.

Any move to legalise assisted suicide is viewed with the utmost concern by disability groups and others, who fear that it could put pressure on the vulnerable to make decisions that are not in their best interests. Will the Prime Minister inform the House of his view on this issue?

On this issue I very much agree with my hon. Friend, which is that I do not support the assisted dying proposals that have come out of the other place. I do not support euthanasia. I know that there are imperfections and problems with the current law, but I think that these can be dealt with sensitively and sensibly without having a new law that actually brings in euthanasia. As she says, I think the problem is the pressure that is then put on frail, elderly people to take a decision that they might not want to go ahead with.

© Image copyright of Number 10 and licensed for reuse under Creative Commons License 2.0

Victress Jenkinsc: Sat, 27 Jun 2015 00:59
I'm glad that the Prime Minister has spoken out against assisted dying & euthanasia. It is not the cure. Better palliative care iris the answer for the disabled, terminally ill & elderly. and certainly not sick children.
Please enable javascript to post comments!
Our Position »
Live Issues »
Scotland »
FAQs »
Get Involved »
Donate »