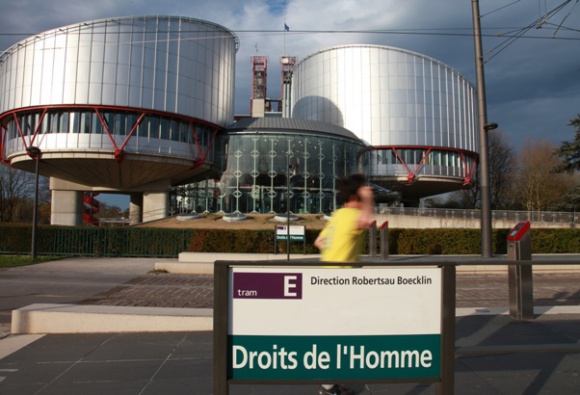 Jane Nicklinson, widow of the late Tony, and Paul Lamb have been told that their appeals to the European Court of Human Rights (ECtHR) are inadmissible:

'Mrs Nicklinson, the wife of Tony Nicklinson (now deceased) who was suffering from locked-in syndrome and wished to end his life, complained that the domestic courts had failed to determine the compatibility of the law in the UK on assisted suicide with her and her husband's right to respect for private and family life. The ECtHR declared this application inadmissible as manifestly ill-founded, finding that Article 8 did not impose procedural obligations which required the domestic courts to examine the merits of a challenge brought in respect of primary legislation as in the present case. In any event, it was of the view that the majority of the Supreme Court had examined the substance of Mrs Nicklinson's complaint.

'Mr Lamb, who is paralysed and also wishes to end his life, [having joined Jane following the death of her husband Tony] brought a complaint about the failure to provide him with the opportunity to obtain court permission to allow a volunteer to administer lethal drugs to him with his consent. The ECtHR declared his application inadmissible for nonexhaustion of domestic remedies.'

The case of Tony Nicklinson has now been heard in the four highest courts available to Britons seeking legal recourse, and all four have made it clear: the decision to amend the laws on assisted suicide and homicide belongs to legislators.

MPs will have just that debate on 11 September when the Assisted Dying (No 2) Bill comes before the House of Commons- today's ruling should remind MPs that to accept the principles of that bill, ostensibly for those with six months or less to live, is to move away from a natural frontier to an arbitrary, moveable line in the sand. All people who wish the House of Commons to maintain protections for society's most vulnerable people must act now.