Swiss authorities, publishing statistics for the first time since 2009, record 742 assisted suicides of Swiss residents in 2014 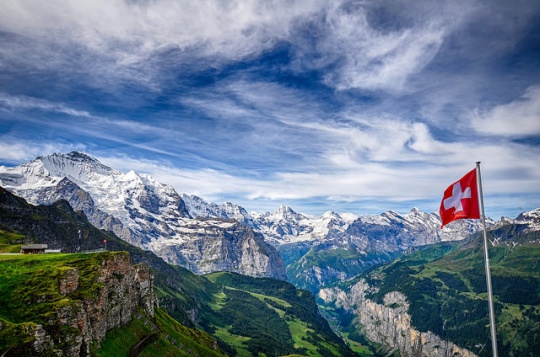 The Swiss media are reporting that, according to the federal statistical office, the number of assisted suicide deaths increased by 26% in 2014.Swissinfo.ch reported:

The Federal Statistical Office reports that in 2014 Switzerland saw 742 cases of assisted suicide, more than 2.5 times as many as five years previously. In the latest statistics, assisted suicide accounted for 1.2% of all deaths in Switzerland that year.

Men and women were nearly equally represented in the assisted suicide numbers, with ten out of 100,000 men and nine out of 100,000 women choosing to die in that way when spread out over Switzerland's resident population.

Since there were 2,626,418 deaths in the United States in 2014, legalizing assisted suicide throughout the US may result in 31,517 deaths annually.

In April 2013, Pietro D'Amico, a 62-year-old magistrate from Calabria Italy, died by assisted suicide at a suicide clinic in Basel Switzerland. His autopsy showed that he had a wrong diagnosis.

In February 2014, Oriella Cazzanello, an 85 year-old healthy woman died at a Swiss suicide clinic. The letter she sent her family stated that she was unhappy about how she looked.

In May 2014, the Exit suicide clinic extended assisted suicide to healthy elderly people who live with physical or psychological pain. This decision has led to an increase in assisted deaths.

A 2014 Swiss assisted suicide study found that 16% of people who died at Swiss suicide clinics had no underlying illness.

In August 2015 a healthy depressed British woman died by assisted suicide in Switzerland.