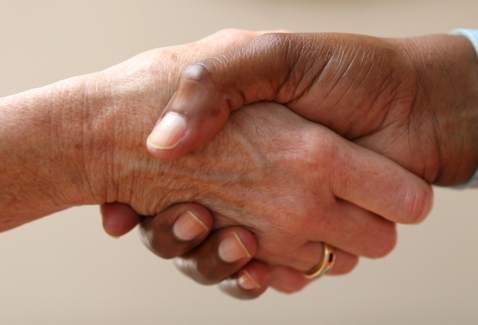 The Liverpool Care Pathway (LCP) was developed by specialists in palliative care to improve the management of dying patients but its implementation was dogged by controversy leading to the establishment of an independent review.

The review, chaired by Crossbench Peer Baroness Neuberger, published its report in July.

It concluded that the LCP should be phased out 'over the next 6 to 12 months' and replaced by an individual end of life care plan, 'backed up by good practice guidance specific to disease groups'.

The review highlighted a number of issues with the LCP, including, amongst others: specific gaps in evidence on the LCP; difficulty of diagnosing when a patient is actually going to die; issues with decision making and consent; lack of relatives' involvement in the patient's care plan; issues with hydration and nutrition; issues with sedation and pain management; a lack of clear accountability in decisions relating to the LCP; a lack of compassion in caring; scarce availability of staff at weekend or out-of-hours.

While acknowledging that prior to the introduction of the LCP 'the care that patients received was variable and there were many examples of poor care', the review panel made a number of recommendations for the introduction of an individual end of life care plan which should be developed by a coalition composed of various organisations.

The 44 recommendations made by the panel included the following:

Along with the results of the review, the Department of Health published an Evidence briefing on pathways for the dying phase in end of life care, which formed part of the evidence base used by the independent review panel during its work.

Following the Government's decision to implement the Review's recommendations, Care Services Minister Norman Lamb sent a letter to the boards of all acute NHS Trusts asking them immediately to put into effect two actions:

Undertake a clinical review, led by a senior clinician, of each patient who is currently being cared for using the LCP or a similar pathway for the final days and hours of life, to ensure that the care they are receiving is appropriate and that the patient, where possible, and their family is involved in decisions about end of life care

Assure themselves that a senior clinician is assigned as the responsible clinician to be accountable for the care of every patient in the dying phase, now and in the future

In addition, the Minister asked that all complaints about pathways for the dying should be 'investigated properly', with the appointment of an independent assessor if required. Trusts should also consider whether new evidence exists that would warrant a re-examination by the trust of past complaints about the LCP, in light of the findings of the Review. Finally, they should appoint a Board member with the responsibility for overseeing any complaints about end of life care and for reviewing how end of life care is provided.

On 30 August it was announced that a Leadership Alliance for the Care of Dying People (LACDP) was being set up under the chairmanship of Dr Bee Wee, National Clinical Director for End of Life Care at NHS England, to respond to the Independent Review.

The new leadership alliance has a great challenge before it, but I hope that it is able to reach a strong evidence-based census about the next steps forward to ensure that dying patients in Britain are optimally cared for.

It will need to move quickly if public confidence is to be effectively restored.