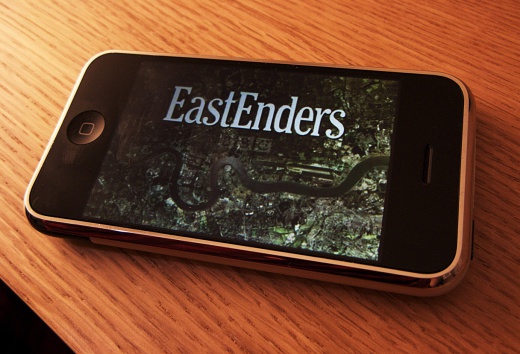 The following extracts are taken from 'The BBC Drama Department Is A Terrible Place To Die' (Huffington Post, 10 June 2015) by Jonathan Ellis, Director of Policy and Advocacy at national hospice charity Hospice UK.


It struck me that hospice care in the BBC Drama Department must be pretty bleak. Just two months ago a character on EastEnders, Stan Carter, was dying and other characters raised objections about his being transferred to a "grotty hospice".

The National Survey of Bereaved People (VOICES) in 2013 found hospice care was rated the highest quality care by those who had lost a loved one. Hospice staff lead the way in making sure that people are cared for with utmost dignity and respect - 84% said patients were "always" shown dignity and respect by hospice doctors and 82% by hospice nurses.

What I want to get across here is that even if you live in Walford or Holby, your local hospice is likely to be an amazing place with dedicated staff and volunteers. If you don't know anything about your local hospice please take five minutes to visit their website - if you don't know which hospice that is there's a useful search tool on the Hospice UK website. Please don't let naïve remarks stop you or a loved one knowing that the hospice movement in the UK is one of the best in the world and is delivering excellent care and support to patients, and their families, 365 days a year.

The importance of how television dramas depict the care and support available to people with terminal illnesses is compounded where these are portrayed as deficient to the extent that often much loved characters are 'forced' to opt for suicide - usually assisted. We thank Mr Ellis for highlighting the issue, and implore broadcasters to pay greater attention to portraying hospice and palliative care accurately.