With another bid to legalise assisted suicide expected in the next Parliament, it is imperative that voters and candidates address protection for vulnerable people at the end of life 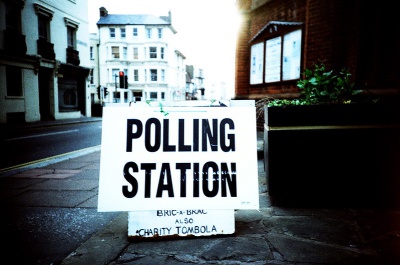 It is barely four years since MPs rejected assisted suicide by a massive 330-118, after months of consultation and briefing, and hours of informed and passionate debate. The General Election on Thursday 12 December, however, will be the second since that September 2015 vote, and the new House of Commons will be just that.

The charity Right to Life has developed a webpage where you can quickly and easily ask your candidate to pledge to oppose the introduction of assisted suicide and support palliative care at the end of life. Please take a few minutes to take part, contact you candidates, and please share the link with friends: righttolife.org.uk/endoflife

If your candidates include someone who was previously an MP, you can check whether they:

No party has made a manifesto commitment to legislate for assisted suicide, although the Liberal Democrats retain such a commitment as party policy and their manifesto pledges 'more choice at the end of life', a phrase frequently used euphemistically to cover assisted suicide (for example, in the Scottish and New Zealand Parliaments). Party manifestos do contain pledges on the essential issues of health, social care and support for people with disabilities.