Five myths about death and dying 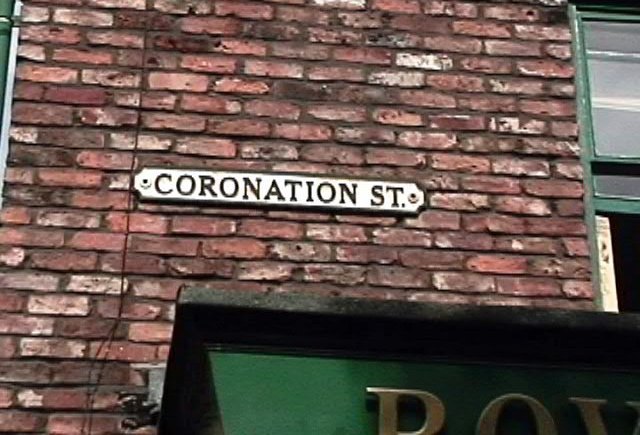 Listen to our Campaign Director, Dr Peter Saunders, debate this issue on Radio 4 by clicking here.

The ITV Soap 'Coronation Street' is running a story centred on Hayley Cropper, a transgender character who has been diagnosed with inoperable pancreatic cancer.

According to media reports she declines pain relief out of fear that it might confuse her sexual identity and dies with the help of her husband by taking an overdose of pills.

While not opposed in principle to television dramas dealing with this issue, our Campaign Director Dr Peter Saunders has expressed concern, as a doctor who has managed many dying patients, that all media portrayal of suicide or assisted suicide has to be done with the utmost care and sensitivity so as not inadvertently to steer vulnerable people toward suicide.

On the basis of current reports, the programme runs the real risk of giving credence to five dangerous myths about death and dying.

First there is the myth that people dying of cancer want to die. The overwhelming majority don't - they want good care and support. Over 7,000 people die from pancreatic cancer every year in England and Wales and it is never more than a handful who choose or desire to go down the suicide route.

Next is the myth that cancer pain cannot be controlled - in good hands it almost invariably can. This is why the pro-euthanasia lobby have essentially stopped using pain as an argument for changing the law.

Third is the myth that that effective pain relief produces confusion and is therefore to be avoided. Although sedation is sometimes necessary in order to help control severe pain in a dying patient this is in practice very rarely the case. After careful stepwise increases, patients with cancer pain can tolerate much larger doses of pain medication than usual and remain mentally alert.

More serious is the myth that that the lives of some sick and disabled people are not worth living and that it is therefore reasonable for people with these conditions to kill themselves. This is profoundly discriminatory and demeaning and simply panders to ignorant prejudice. This is why disability rights activists are so strongly opposed to any change in the law. They know they will be in danger from people who have made judgments about their lives.

Finally, there is the myth that suicidal thoughts in sick and disabled people should be managed differently from similar thoughts in people who are not sick and disabled. People who choose to end their lives usually do so because of a perception that they are alone and that no one cares about them, because of a loss of meaning and purpose or because they perceive their lives to be a burden on others. It is much more about the person than the disease. People who are suicidal need love, support, care and professional help, not for us to accede to their requests. It is utterly illogical to offer a glass of barbiturate to someone who is terminally ill whilst offering protection and care to a person equally suicidal with a mental illness.

The WHO's international guidelines on suicide portrayal in the media refer to over 50 published studies, systematic reviews of which have consistently drawn the same conclusion, that media reporting of suicide can lead to imitative suicidal behaviours.

Bad media portrayals of suicide run the very real risk of putting the lives of very vulnerable people in danger. This phenomenon is variably termed suicide contagion, copycat suicide or the Werther effect.

Werther was the subject of an 18th century quasi-autobiographical novel by Goethe who killed himself after losing his lover. The book led to a spate of suicides amongst young people at the time, showing that fictional portrayals of suicide can be as dangerous as real stories.

The WHO guidelines specifically include the following:

Conversely, the Papageno effect refers to suicide portrayal which reduces suicide, usually by showing its detrimental effects on relationships and communities or by demonstrating how to overcome suicidal thoughts. The term comes from Mozart's Magic Flute and has been popularised in a recent article in the British Medical Journal.

The producer of the Coronation Street episode defended his depiction yesterday morning on Radio 4. We will see how his programme actually measures up next week.