Where did the first day of consideration in committee actually get us? 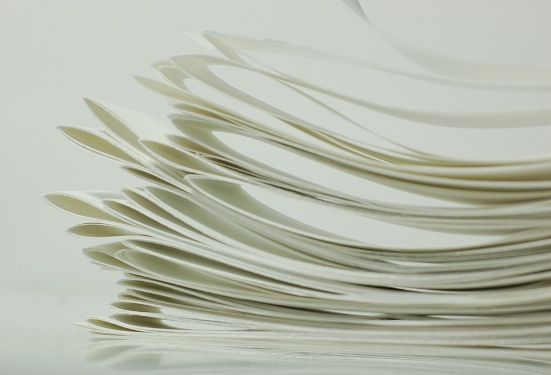 Lord Falconer's Assisted Dying Bill reached committee Stage in the House of Lords on Friday 7 November. It seeks to legalise assisted suicide (but not euthanasia) for mentally competent adults (aged over 18) with less than six months to live, subject to 'safeguards' under a two doctors' signature model similar to the Abortion Act 1967.

For opponents - and there are many - the tactical options were either to reject the Bill at second reading, as was done with a similar bill from Lord Joffe in 2006, or so to expose its flaws in committee that it would be rejected at third reading. They have opted for the latter, which means clear arguments against will form part of the official record of the debate. This will effectively stop Lord Falconer complaining that 'we have not yet had the debate'.

And so the House of Lords are now debating the Bill line by line and considering amendments. Thus far 175 amendments to the Bill have been tabled and collated into over 40 groups of which less than a quarter were considered on the first day of committee (7 November; you can read the full debate here) so there is still a long way to go.

House of Lords protocol requires that each proposed amendment has to receive the offer of debating time so given that there are only three more possible committee days this year to consider it, and none of these days has yet been allocated to it by the Government whips, the Bill is fast running out of time.

It may not even reach the report and third reading stages necessary for it to have a chance of clearing the House of Lords. Even if it does, those on both sides agree that there is no time for it to go through the House of Commons before the general election on 7 May 2015.

This means almost inevitably that the Bill will fall and that Lord Falconer will have to start all over again next summer - which he no doubt will do.

The debate remains very important as it will form part of the Parliamentary record and will influence future discussions. And so we are asking all those opposed to the Bill to write to members of the House of Lords urging them to reject the Bill at third reading, if it should come to a vote.

One development on 7 November was the 'acceptance' of an amendment that judges, not doctors, should take final decisions about whether someone should be given the go-ahead to take their own life. Or at least that is how it was spun by the media. In fact, Lord Pannick (a strong supporter of Falconer), who moved the amendment, was reminded by other peers (e.g. Lord Alton of Liverpool and Baroness Finlay of Llandaff)of the convention not to vote on amendments before report stage, but he pushed it to a vote regardless at a time when his supporters (many of whom left soon afterwards) were present in good numbers.

Those opposed to him then simply abstained, meaning that a formal division was not called for. So in effect the 'acceptance' means very little. No amendment stands anyway if the Bill falls at third reading and more can be moved at report stage before that.

Lords Pannick's amendment puts a fearsome onus on judges but also demonstrates the weakness of Falconer's bill - the fact that someone on his own side felt moved to tighten his 'safeguards' is further evidence that they are not safe. A fuller analysis of the Bill and a paper giving warnings from Oregon where similar legislation was passed are both available on our website.

These concerns about safety are further confirmed by a new Comres poll which showed that a clear majority of the public says there is no safe system of assisted suicide and that more than four in ten believe assisted suicide will be extended beyond the terminally ill if the current law is changed.

'The obvious conclusion is that while the public are broadly sympathetic to the rights-based argument in favour of ending lives at the time of a person's choice, there is widespread concern about the abuse to which any system is likely to be open. These concerns are apparent across three areas - by the medical profession... by unscrupulous relatives, and in terms of pressure to end lives prematurely and on diminishing palliative and other health care resources.'

This latest series of events has all the hallmarks of a phoney war. Regardless, Falconer and his allies will undoubtedly not let the matter rest. The first shots have indeed been fired but this battle will run and run.


© Image copyright of 'mawopi' and licensed for reuse under Creative Commons License 2.0