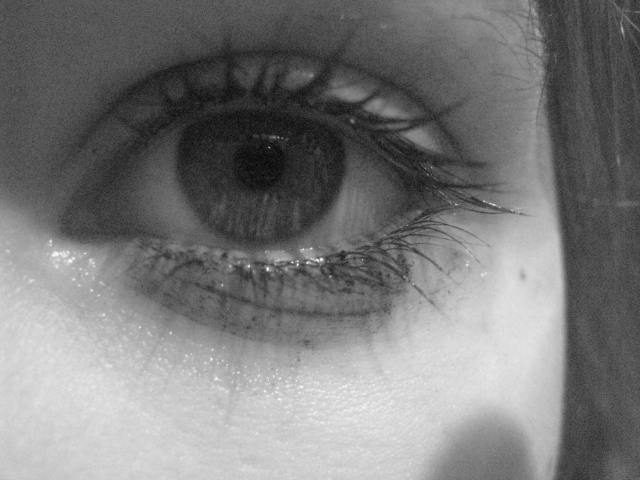 We recently reviewed the latest figures from the Netherlands showing that the number of lives being ended through euthanasia continues to rise, and academic concerns 'that physician-assisted death served as a substitute for effective psychosocial intervention and support'. Further analysis of last year's reports has now uncovered the awful case of a woman who survived child sexual abuse only to later suffer from post-traumatic stress disorder (PTSD), who was last year euthanized in the Netherlands.

The Daily Mail reported that

'The... woman, who was killed last year, had post-traumatic stress disorder that was resistant to treatment. Her condition included severe anorexia, chronic depression and suicidal mood swings, tendencies to self-harm, hallucinations, obsessions and compulsions.

'She also had physical difficulties and was almost entirely bedridden. Her psychiatrist said 'there was no prospect or hope for her. The patient experienced her suffering as unbearable'.

'However, the papers also disclosed that two years before her death the woman's doctors called for a second opinion, and on the advice of the new doctors she had an intensive course of trauma therapy. 'This treatment was temporarily partially successful,' the documents said.

'Treatment was abandoned last year after independent consultants were called in and said the case was hopeless.

'The consultants also said that despite her 'intolerable' physical and mental suffering, chronic depression and mood swings, she was entirely competent to make the decision to take her own life.

'The patient, they said, was 'totally competent' and there was 'no major depression or other mood disorder which affected her thinking'. A final GP's report approved the 'termination of life' order and the woman was killed by an injection of lethal drugs, the report said.'

'The woman, who has not been named, began to suffer from mental disorders 15 years ago following sexual abuse, according to the papers released by the Dutch Euthanasia Commission. The timescale means she was abused between the ages of five and 15.

'It almost sends the message that if you are the victim of abuse, and as a result you get a mental illness, you are punished by being killed, that the punishment for the crime of being a victim is death.

'It serves to reinforce why any move towards legalising assisted suicide, or assisted dying, is so dangerous.'