Court permission for nutrition to be withdrawn from a woman with MS represents 'judicial mission creep with judges shaping and remaking the law.' 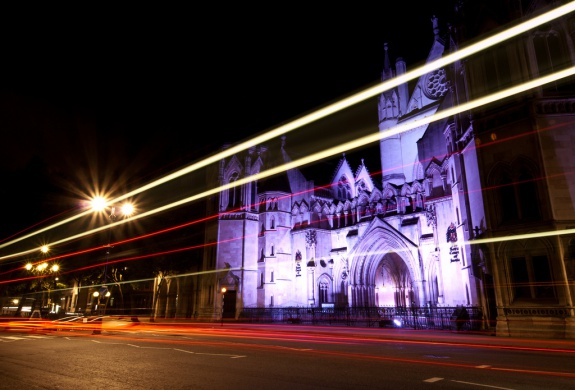 The Court of Protection has ruled that food and water can be withdrawn from a 68-year old woman in the later stages of MS. Lawyers representing the woman's daughter, who brought the application before the Court, said

'This landmark decision is the first time that the Court of Protection has agreed to withdraw treatment from someone receiving life sustaining treatment while considered by medical experts to be in a "minimally conscious state".'

'The full details of this tragic case are not known but this ruling nonetheless exposes weaknesses inherent in the wording of the Mental Capacity Act whereby judges, on the questionable grounds of a patient's "best interests", can authorise withdrawal of food and fluids from brain-damaged people who are not terminally ill with the explicit intention of ending their lives.

'By exploiting this loophole to new levels this judgement has created a dangerous precedent which could put the lives of many other vulnerable sick and disabled people at risk.

'People who are severely brain-damaged, but not imminently dying, should be given nutrition, hydration, pain relief and treated with the utmost kindness, love and respect until the day that they die peacefully and naturally. We should not be deliberately dehydrating them to death.

'However, this case demonstrates judicial mission creep whereby judges, through subjective application of vague and ambiguous legal precedent, are able to shape and remake the law. In so doing they erode legal protection for vulnerable people and give an invitation to those who wish to rid themselves of a financial or emotional care burden to push the envelope even further.'


© Image copyright of William Warby and licensed for reuse under Creative Commons License 2.0