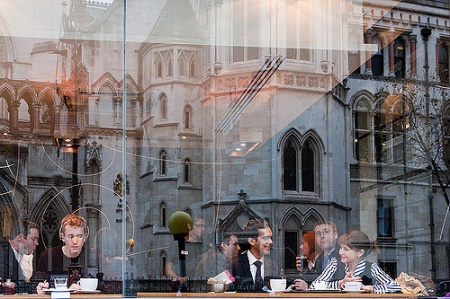 
Care Not Killing welcomes the Court of Appeal's sensible decision to reject this latest attempt to legalise assisted suicide and to uphold fully the earlier decision of the divisional court.

The case, brought by Noel Conway, argued that the current blanket ban on assisted suicide under the Suicide Act is incompatible with his human rights.

However, this argument has been repeatedly rejected by the Courts, only last year in the Divisional Court three senior and experienced judges dismissed this argument, saying:

The Court of Appeal has now fully upheld this earlier judgement and ruled that the current blanket ban on assisted suicide achieves a fair balance between the interests of the wider community and the interests of people in the position of Mr Conway.

In British Parliaments there have been over ten attempts to change the law on assisted suicide since 2003, all of which have failed. The most recent of these, was in the House of Commons in 2015 and was defeated by the huge majority of 330 to 118.

Members of Parliament, just like every major doctors' group and disability rights groups expressed concerns about public safety, the failure of safeguards in the handful of places that have assisted suicide or euthanasia and the discriminatory message removing universal protections, from the sick, elderly and dying would send.

'While there are those who argue that feeling that you are a burden on others is reason enough to seek help to kill yourself, it is this sort of chilling and regressive view that led Paralympian Baroness Grey-Thompson to warn that vulnerable and disabled people risked being collateral damage, if the law were to be changed. This view is echoed by the British Medical Association, the Association of Palliative Medicine, the Royal Colleges and Care Not Killing.

The Conway Case was heard by the Court of Appeal between 30 April - 4 May.

Dr Peter Saunders, Campaign Director of Care Not Killing will be available for interview in London.


© Image copyright of Riccardo Romano and licensed for reuse under Creative Commons License 2.0