The threat to disabled people

Baroness Campbell, noted disability rights campaigner, discusses the real threat posed to disabled people by the Falconer Bill, and why its passage would constitute 'the triumph of despair over hope' 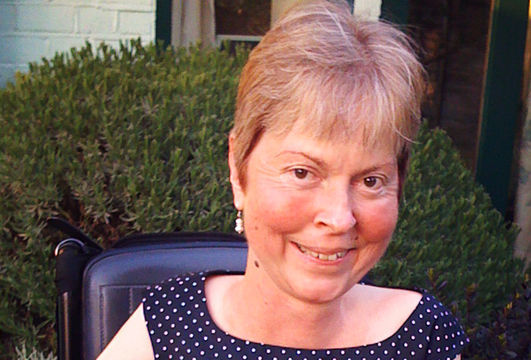 A human life should not end because all the boxes have been ticked. Lord Falconer's bill states that it only applies to persons defined as "terminally ill" and "reasonably expected to die within six months". Disabled and older people are told that we have nothing to fear. As we are outside those definitions, the law will not apply to us. Yet this is not true.

Many conditions are life-limiting (such as my own) and whether they are defined as a disability or terminal illness is open to debate. In addition, it doesn't take much imagination to foresee the likely publicity a year or so down the line for the poor soul "forced to suffer" because his or her condition is outside the definition. The law would then be relaxed, the slippery slope would begin.

For it [the Assisted Dying Bill] to pass into law would be the triumph of despair over hope. It says, don't try to make things better - that's just too difficult and, anyway, would be futile. It is far better to die now. It will be better for you, your family and society. You are defined by your diagnosis, which is also your death warrant. Society doesn't want you around any more. Well, I don't want that ­society and I hope that neither do you.

(Baroness Campbell of Surbiton is a former commissioner of the Equality and Human Rights Commission and former chairwoman of the Social Care Institute for Excellence. She is a patron of the think tank Living and Dying Well.)