Major split in LibCon Coalition on issue of assisted suicide 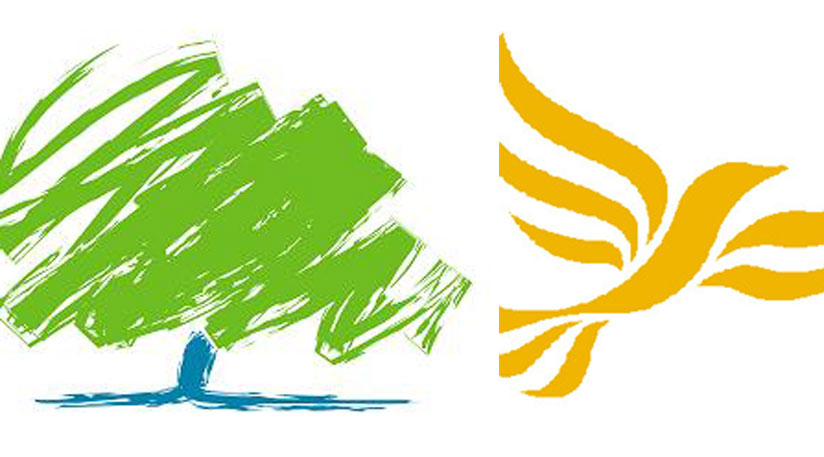 The Liberal Democrat conference has voted today to back the legalisation of 'medically assisted dying', a euphemism for assisted suicide and euthanasia.

The complex motion included an explanatory note which applauded the Dutch legal model, which a House of Lords enquiry in 2005 predicted would lead to 13,000 euthanasia deaths annually in Britain.

The result was not unsurprising given the Liberal Democrats long support for decriminalising euthanasia but demonstrates a wide gap between the two main coalition partners on this important issue.

Both party leaders, David Cameron and Nick Clegg, are opposed to the legalisation of assisted suicide, but a poll published last week by Communicate Research demonstrated graphically just how deep the gulf is between MPs in the two parties on this issue.

Here are the answers given to specific questions:

1.Would you support or oppose legalising assisted suicide for adults who are mentally competent and have less than twelve months to live?

2.It would be impossible to put in place sufficiently robust legal and medical safeguards to protect the vulnerable from a law permitting assisted suicide even within strictly defined legal guidelines.

3.Legalising assisted suicide would make suicide more socially acceptable and would lead to an increase in the overall suicide rate

4.Legalising assisted suicide is a key priority at the present time

5.Legalising assisted suicide in the current economic climate would increase the risk that vulnerable people might opt for suicide so as not to be a financial burden upon loved ones

6.If doctors are allowed to prescribe lethal drugs to patients on request, vulnerable people could feel under pressure to opt for suicide

There have been three parliamentary votes on legalising assisted suicide and/or euthanasia in Britain since 2006. On each occasion a change in the law was strongly rejected over concerns about public safety and the degree to which vulnerable disabled or elderly people might feel pressure to end their lives.

Lord Joffe's 'Assisted Dying' bill in 2006 was rejected in the House of Lords by 148-100. Similarly an amendment by Lord Falconer to the Coroners and Justice Bill in 2009, which would have decriminalised some assisted suicides, was defeated by 194-141 and a bill which would have legalised assisted suicide and euthanasia in Scotland in 2010 was overwhelmingly rejected by 85-16.

New bills by Margo Macdonald and Lord Falconer will be debated in the Holyrood Parliament and House of Lords respectively in the New Year.