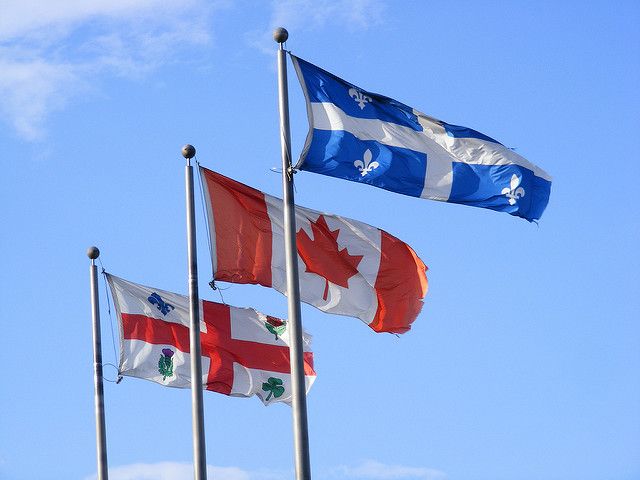 Caroline Plante reported in The Montreal Gazette that Québec's Health Minister, Gaétan Barrette, seemed surprised by the number of deaths:

'He expressed surprise that since the law came into effect Dec. 10, 2015, 262 people have resorted to what the provincial government calls "end-of-life care" and what Ottawa refers to as voluntary euthanasia.

'"I mentioned many times that I was expecting about 100,"

'"It's almost three times that. Actually, on a one-year period, it will be over 300 … that in itself is surprising to me."

'The report says medical aid to die wasn't administered for 87 requests: 36 of them did not meet the criteria set out in the law, 24 people changed their minds, 21 died before receiving the aid, one has asked for a delay and five requests are still being processed.'

The Montreal Gazette article also reported that the health Minister may reduce the requirement that two independent physicians approve the death:

'... the minister said he is considering making some adjustments to simplify the paperwork and ease the obligation of seeking a second opinion from an objective and independent doctor, who must agree that there is no hope of recovery.

'Barrette said in certain, more isolated towns, it is difficult to find a second doctor who is completely independent from the patient.'

Barrette first extended the law last June when he stripped palliative doctors and institutions of their conscience rights by ordering them to participate in the euthanasia law.

Ingrid Peritz reported in The Globe and Mail that of the 262 deaths, 21 failed to meet the legal requirements of the law:

'The report found that of the cases it examined, 21 failed to meet the legal restrictions.

'The vast majority of those - 18 - involved questions about the independence of the second doctor who is required to sign off on the assisted death. Mr. Barrette said the problem often arises in smaller communities where doctors know one another.

'Of the remaining three cases, two were instances in which assisted death was administered without proving the patient was at the end of life. In one case, it wasn't proven that the patient was facing a serious and incurable illness, as required under the law.

'All 21 cases have been referred to Quebec's College of Physicians, which will review them, a spokeswoman said.'