Council of Europe states that ‘Euthanasia must always be prohibited’ 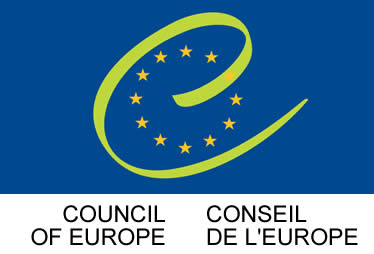 Last Wednesday, the Parliamentary Assembly of the Council of Europe adopted a non-binding resolution concerning Advanced Directives, Living Wills, Power of Attorneys and Consent to Treatment under the title:Protecting human rights and dignity by taking into account previously expressed wishes of patients.

This resolution did not specifically concern the issue of euthanasia, nonetheless Article 5 of the resolution states:

‘Euthanasia, in the sense of the intentional killing by act or omission of a dependent human being for his or her alleged benefit, must always be prohibited.’

The resolution is comprised of a list of principles already elaborated in three documents previously adopted in the Council of Europe, including the Convention on Human Rights and Biomedicine (Oviedo Convention), which legally binds the majority of member States.

This statement follows a similar decision on January 20, 2011 by the European court of Human Rights which found that the state has no obligation to provide citizens with the means to commit suicide.

Even though this is a non-binding resolution, it does make it clear that euthanasia is an act that must always be prohibited.

Read the commentary about this resolution by the European Center for Law and Justice.