Amour – an award winning film with a sting in the tail

Positive protrayals of euthanasia in cinema have a long history 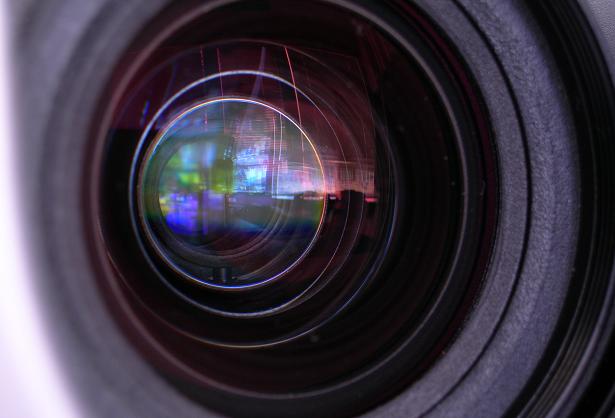 Amour (literally, 'Love') is a 2012 French-language film written and directed by Michael Haneke which won the Palme d'Or (top prize) at the 2012 Cannes Flim Festival.

It is now showing in Britain.

The narrative focuses on an elderly couple, Anne and Georges, retired music teachers with a daughter living abroad.

Anne suffers a turn, from which she recovers and is then found to have a blocked carotid artery, but the surgery goes wrong leaving her partially paralysed and confined to a wheelchair.

She makes Georges promise not to send her back to the hospital or go into a nursing home but suffers a further stroke and her condition worsens.

Georges continues to look after Anne, despite the strain it puts on him to do so.

Their daughter Eva (Isabelle Huppert) wants her mother to go into care, but Georges says that would break the promise he made to Anne.

One day, Georges sits next to Anne's bedside after she has been crying out, apparently in pain. He tells her a story and as it reaches the conclusion, he grabs the pillow on the bed and smothers her with it.

The narrative is powerful in portraying the deep bond between the characters and understandably evokes a huge amount of sympathy for them.

This naturally leads the viewer to be drawn to see Georges' ending of his wife's life as an act of love and compassion rather than one of desperation.

Particularly striking is the strong similarity between this film and another made in Europe just over 70 years ago.

Ich klage an ('I Accuse') is a 1941 film, directed by Wolfgang Liebeneiner, which depicts a woman with multiple sclerosis who asks her husband, a doctor, to relieve her of her suffering permanently. He agrees to give her a lethal injection of morphine while his friend (who is also a doctor) plays tranquil music on the piano.

The husband is put on trial, where arguments are put forth that prolonging life is sometimes contrary to nature, and that death is a right as well as a duty. It culminates in the husband's declaration that he is accusing them of cruelty for trying to prevent such death.

Ich klage an was actually commissioned by Goebbels at the suggestion of Karl Brandt to make the public more supportive of the Reich's T4 euthanasia program, and presented simultaneously with the practice of euthanasia in Nazi Germany.

Along with similar propaganda films it greatly influenced German public opinion, and it is therefore perhaps not surprising, then, that the first phase of the Nazi euthanasia program (titled Operation T4) actually began with parental requests for the 'merciful deaths' of their severely disabled or ill children. As they say, 'the rest is history'.

The film was banned by Allied powers after the war.

In a recent blog Wesley Smith catalogues a few other examples in which movie makers and actors were nominated or won awards in pro euthanasia movies:

'Million Dollar Baby: Boxing coach kills his student when she becomes quadriplegic; You Don't Know Jack: Hagiography of Jack Kevorkian; How to Die in Oregon: Rose glasses documentary of Oregon's law; The Sea Inside: Paralysed man fights for right to be euthanized; Johnny Got His Gun: Anti war movie in which grievously wounded soldier is euthanized by his nurse; One True Thing: A beloved mother with cancer commits suicide. Then add in the pro euthanasia movies and television programs that have pushed the meme; Law and Order, Star Trek, and on and on and on.'

From this side of the Atlantic, we could add The English Patient and A Short Stay in Switzerland, the latter produced by the BBC.

Smith concludes, 'Popular culture is one of the most powerful promoters of the culture of death.' Indeed.