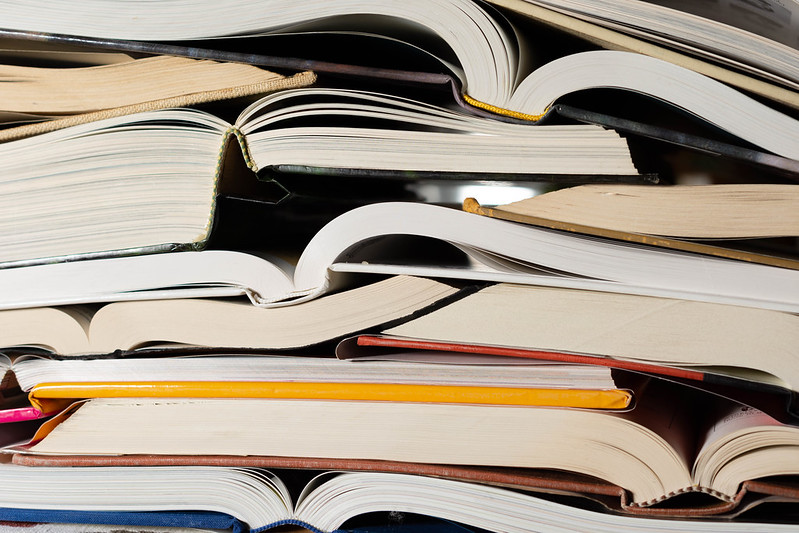 In the overview to their valuable overview of an increasingly complex (and troubling) area of public policy, our friends at the Anscombe Bioethics Centre write:

"You can skim to get a sense of the different issues at stake and where to find further information, especially the most reliable information that is freely available online."

"It is important to remember, as has recently been pointed out, 'that the medical literature is, in general, favourably disposed toward the empirical and the new [… resultantly] articles defending the ethical status quo (i.e., against PAS) tend to be shut out of the medical literature because they are not reporting anything new and, therefore, cannot have any data. The result is an impression of growing acceptance of PAS, but it really represents an artefact of a scientific bias'. It is hoped that this guide contributes to redressing this scientific bias."

"Many articles on euthanasia and assisted suicide have been published since the original version of this evidence guide in 2015. We have updated the guide to include new literature and the changes to legislation regarding euthanasia and assisted suicide throughout the world since that time. The guide is intended to be indicative rather than fully comprehensive, and we intend to update the resources periodically in the future."


© Image copyright of Benjamin White and licensed for reuse under Creative Commons License 2.0