As in previous landmark court cases, the Care Not Killing Alliance will intervene now that the Court of Appeal has allowed a judicial review on assisted suicide 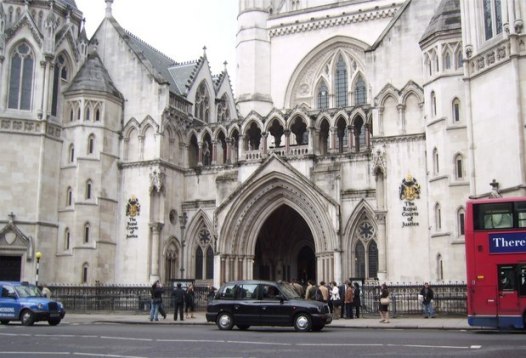 Following the 2-1 rejection of an application for judicial review by High Court judges on 30 March, Noel Conway, who has Motor Neurone Disease, announced that he would appeal the ruling, and Lord Justice Mcfarlane and Lord Justice Beatson have today acceded to his request.

Mr Conway's case is substantially the same as that of Tony Nicklinson and Paul Lamb, excepting the ultimately terminal nature of Mr Conway's condition. Care Not Killing has previously argued before the Court of Appeal and Supreme Court for the currently legal protections for vulnerable people to be maintained, and will do so again in the High Court, as it is obliged to consider legal territory now well-worn.

A spokesman for the Care Not Killing Alliance commented:

'We are naturally disappointed that this case continues to drags on. If successful it will usurp the democratic will of Parliament. Only a year and half ago, MPs looked very carefully at this complex issue and comprehensively rejected changing the law by 330 votes to 118.

'Changing the law is opposed by every major disability rights organisation and doctors' group, including the BMA, Royal College of GPs and the Association for Palliative Medicine, who have looked at this issue in detail and concluded that there is no safe system of assisted suicide and euthanasia anywhere in the world. Laws in Holland and Belgium that were only meant to apply to mentally competent terminally ill adults, have been extended to include the elderly, disabled, those with mental health problems and even non-mentally competent children. While in Oregon, the model often trumpeted by those wanting to change the law, there are examples of cancer patients being denied lifesaving and life extending drugs, yet offered the lethal cocktail of barbiturates to kill themselves.

'The current laws on assisted suicide and euthanasia are simple and clear. They exist to protect those who are sick, elderly, depressed, or disabled from feeling obliged to end their lives. It protects those who have no voice against exploitation and coercion. It acts as a powerful deterrent to would-be abusers and does not need changing.'

A second, separate case, that of 54 year old Omid, who was diagnosed with Multiple System Atrophy (MSA) in 2014, 'seeks a declaration that the Suicide Act 1961 and the Coroners and Justice Act 2009 are incompatible with the Human Rights Act.' The Law Gazette notes 'that the claim [against the Ministry of Justice] will allow evidence to be considered that was inadmissible in the 2014 Nicklinson Supreme Court case for reasons specific to that case.'