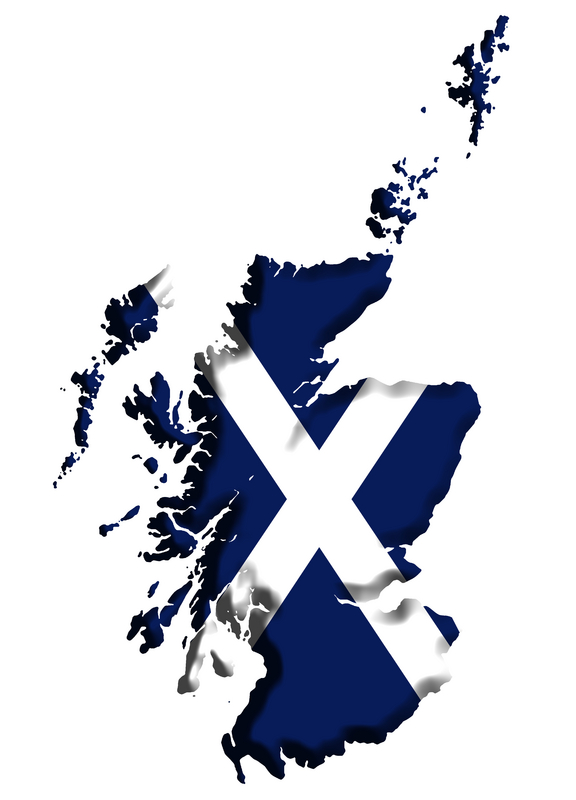 Care Not Killing is analysing the proposal and will be commenting formally in due course.