The Victorian Parliament has just rejected a bill that would have permitted euthanasia for terminally ill patients... 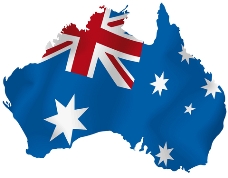 The Victorian Parliment has just rejected a bill that would have permitted euthanasia for the terminally ill in the State of Victoria.

Colleen Hartland, a Greens Party MP, introduced the Medical Treatment (Physician Assisted Dying) Bill 2008 with the aim of allowing doctors to prescribe, provide and prepare assisted suicide drugs to terminally ill patients and also to "provide assistance to the suffer to ingest the drug".

The Bill was voted down by 25 to 13 votes in a conscience vote in the Upper House; however it has now been sent to an Upper House committee for further consideration.