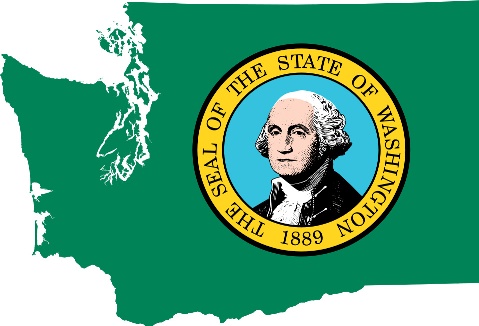 This is an overall increase of 130% since 2009 in the most north-west US state outside Alaska.

The Washington State Department of Health reported in May that 121 patients requested and received lethal doses of drugs in 2012.

The vast majority of the terminally ill patients who received life-ending drugs feared loss of autonomy, dignity and ability to participate in activities that make life enjoyable.

97% were white, 82% had at least some college education and 73% of the patients had cancer, said the report.

We last year highlighted the huge increase in deaths from assisted suicide in Oregon and Switzerland of 450% and 700% respectively over ten years as further evidence of the incremental extension that inevitably follows any change in the law.

In the Netherlands euthanasia numbers have increased from 15-20% per year since 2006 and in neighbouring Belgium they have increased 509% in the ten years between 2003 and 2012.

Washington is now showing the same pattern with almost a 130% increase in three years.

Careful examination of the Washington report also reveals that:

Margaret Dore, a Washington State attorney, highlights other causes for concern. She argues that the demographics of those who ingested the lethal drugs - 'older people with money' - are a prime target for abuse.

The report also gives no information as to whether all of the 83 people who died after ingesting the lethal dose took it voluntarily but merely records the fact of 'ingestion'.

Assisted suicide thankfully remains illegal in Britain and we see only a small trickle of 15-20 Britons per year going to the Dignitas facility in Zurich to end their lives.

But with an Oregon/Washington- type law we would see 1,200 deaths annually.

It is no wonder that over 100 attempts to legalise assisted suicide in other US states have failed over the last 15 years and that Oregon and Washington remain the only states to have legalised the practice on the basis of a referendum.

Let's not go there.