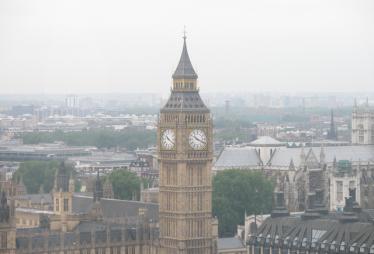 An increasing number of political leaders are speaking out on the dangers that legalising assisted suicide would present to the UK and its' citizens.

'I have written about this and I have thought about it deeply...[we] should be able to give the palliative care and relieve the suffering.'

'...there is a danger that terminally ill people may feel pressurised into ending their lives if they feel they've become a burden on loved ones. I don't believe anyone should be put in this position.'

David Cameron: Assisted dying is a danger to our society, The Daily Mail, 22 September, 2009:

'...we should not allow doctors or others positively to accelerate death - because I think the long-term consequences of permitting such action are too likely to be dangerous for society.... any such change in the law may have a profound impact on the relationship of terminally ill patients with their doctors.'

Jack Straw: 'I did not talk to Gordon Brown about Megrahi's release, The Telegraph, 04 Sep, 2009:

'...my worry has always been the potential for abuse. I've had some experience of loved ones in the terminal stages of illness...I just think it's wrong to consider assisting someone in suicide.'

'I believe that it is necessary to ensure that there is never a case in this country where a sick or elderly person feels under pressure to agree to an assisted death or somehow feels it is the expected thing to do.'