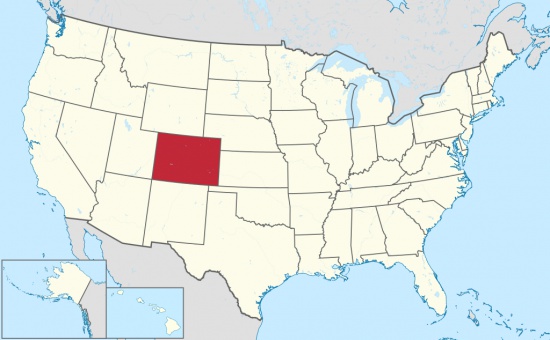 While the media continue to focus on the Republicans' having secured the White House, the Senate and the House of Representatives, the people of Colorado had made a significant decision. Many American states allow citizens to submit petitions for laws to be voted on at the ballot box, rather than by their elected representatives. Oregon, the first state to approve assisted suicide, did so by a ballot initiative in 1994 (effective 1997); Coloradans followed suit on Tuesday 8 November 2016.

Proposition 106, the 'End of Life Options Act' was supported by almost 65% of voters, and will take effect when, within 30 days, the Governor makes an official declaration of the results.

'The results were based on a massive assisted suicide lobby campaign that outspent the No on Prop 106 campaign by more than 2 to 1.

'It is also based on a culture that fears a painful death with a healthcare system that does not effectively care for people at the most vulnerable time of their life. People also fear dying alone.'

Prop 106 will allow terminally ill adult residents of Colorado who have been told they have six months of less to live to undergo assisted suicide.

'I have a terminal condition — very much like ALS — and if assisted suicide were legal, I would qualify. This legislation directly threatens me, my family and my community...

'I am expensive to keep alive... In a profit-driven health care system, people will die needlessly when insurance companies refuse to pay for necessary medications and equipment, and instead offer to pay for a much cheaper lethal prescription. We've already seen that happen in Oregon, where this is legal. We know that suicide is cheaper than treatment.'

The measure follows the Oregon model as did Washington's (2008, effective 2009), Vermont's (2013), California's (2015, effective 2016) and the District of Columbia's (2016, to be confirmed). It is noteworthy that the passage of California's legislation meant that assisted suicide became legal right down the western US seaboard; Colorado further entrenches the practice's presence in the American west.

What can the state's 5.5m residents look forward to? Climbing numbers of assisted suicides year on year; sick people opting to end their lives for fear of being an emotional, financial or care burden and as a response to existential concerns; patients being told that the treatment their doctors want them to have are now too expensive - but assisted suicide wouldn't be. It is little wonder that doctors in Oregon regret the state's law.