New analysis finds that 4.6% of deaths in Belgium are by euthanasia, 0.05% by assisted suicide and 1.7% are 'hastened... without explicit request from patient' 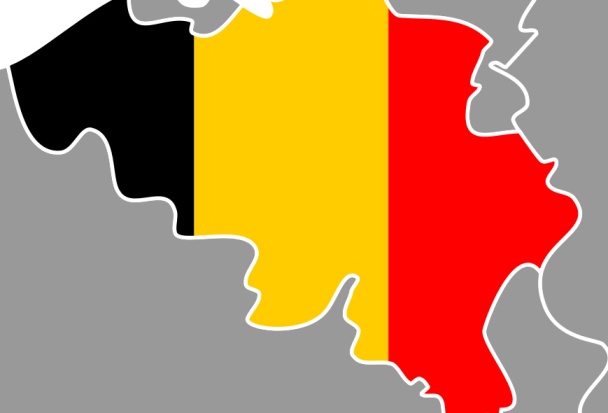 Adapted from the blog of Alex Schadenberg:

The New England Journal of Medicine (NEJM) (March 17, 2015) published the basic statistics related to a new study titled: Recent Trends in Euthanasia and Other End-of-Life Practices in Belgium.

Similar to previous studies, this study sent questionnaires to 6188 physicians in Flanders, Belgium, who had certified deaths in the first half of 2013. The study received a 60.6% response rate with 3751 returned questionnaires.

The data indicate that:

A significant and continuing problem is the number of hastened deaths without explicit request from the patient.

In 2013, 1.7% of all deaths were hastened without explicit request - hardly changed from 1.8% in 2007. Further research needs to be done concerning this issue.

This practice until death is known as 'slow euthanasia' when the physician sedates a patient, who is not otherwise dying, and withdraws water and food, in order to cause death by dehydration.

© Image copyright of TUBS and licensed for reuse under GNU Free Documentation License 1.2