Claims that Care Not Killing spent millions of pounds opposing Lord Joffe's Bill are at variance with the truth... 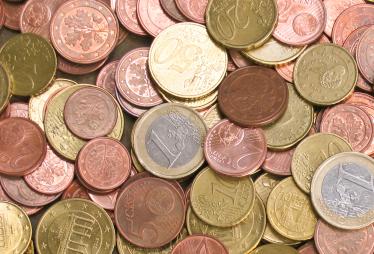 Polly Toynbee's claim (Guardian, 12 May) that the Care Not Killing Alliance spent millions of pounds opposing Lord Joffe's Assisted Dying for the Terminally Ill Bill, is massively at variance with the truth.

Care Not Killing was officially launched on 31 January 2006, as an umbrella organisation committed to providing best quality palliative care for the dying and opposing any weakening of the law on euthanasia. The alliance includes a total of 32 professional groups, human rights groups, healthcare providers and faith groups, all of which pay an annual subscription, and some of which provide administrative support.

The document by the British Humanist Association, on which Toynbee's claim was based, arrived at a figure of £11.8million for the campaign simply by adding up the annual incomes of about 20 organisations thought to be members of the alliance. In reality the alliance spent just over £30,000 on the campaign in launching a website, and in producing and distributing a leaflet, DVD of doctors' interviews, briefing paper, a booklet analysing Lord Joffe's Bill and an internet television programme. No one member group contributed more than £5,000 to this total.

This activity, coordinated through www.carenotkilling.org.uk, led to a grass roots public response with over 100,000 signatures on a petition in just four weeks, thousands of letters to Peers and extensive coverage in the national press and broadcast media.

The campaign was successful because a small number of volunteers worked nights and weekends to mobilise ordinary people to make their objections known. Peers turned out en masse to oppose the bill because they were convinced by sound argument that it should not proceed.