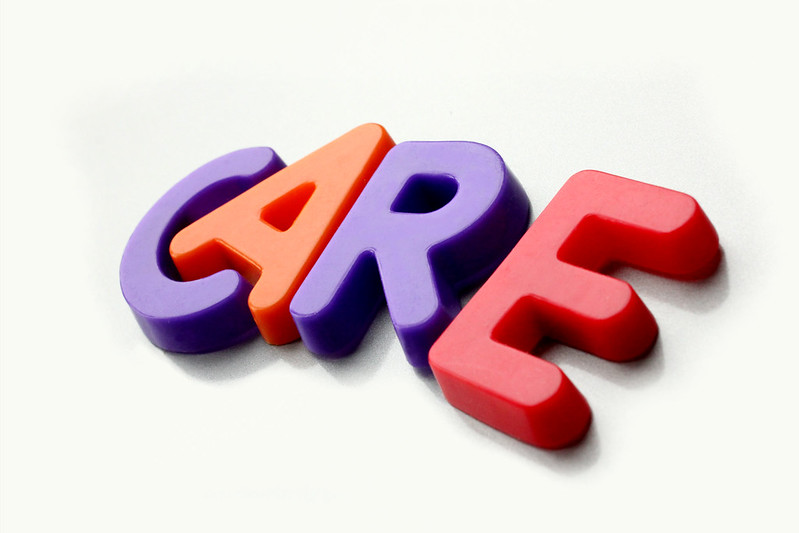 
Care Not Killing has expressed alarm at reports in the media that Do Not Resuscitate notices (DNR) also known as Do Not Attempt Cardiopulmonary-Respiratory Resuscitation notices (DNACPR) were recommended for care home residents at the height of COVID-19 pandemic, without their knowledge.

The reports follow the publication of a study by the Queen's Nursing Institute (QNI) the world's oldest nursing charity, which found one in 10 care home staff were ordered to change DNR plans without discussion with family members, nursing staff, or with the residents.

It also claims that care home staff were warned that some hospitals were operating a 'no admissions' policy for care home residents - even for non-COVID-19 conditions such as heart attacks - and some said they had struggled to make appointments with GPs for elderly people.

'These are deeply disturbing reports that suggest care home staff were being pushed to put a do not resuscitate notices on those in their care, without consultation with either the residents, their families or care teams.

'According to the study from QNI, the basis for these instructions were not medical, as those giving them were NHS managers, with little or no clinical training. The lack of consultation and failure to provide clear information may well be unlawful.'

'In 2014 the Court of Appeal issued a landmark judgement that found doctors at Addenbrooke's Hospital, in Cambridge, had acted unlawfully by failing to consult the family Janet Tracey when they placed a DNACPR notice on the 63-year cancer patient.'

In the judgement, the Master of the Rolls, Lord Dyson, said the hospital trust violated Mrs Tracey's right to respect for her private life under Article 8 of the European Convention of Human Rights. He said:

'A Do Not Attempt Cardiac Pulmonary Resuscitation decision is one which will potentially deprive the patient of life-saving treatment, there should be a presumption in favour of patient involvement. There needs to be convincing reasons not to involve the patient.'

He went on to warn that 'doctors should be wary of being too ready to exclude patients from the process on the grounds that their involvement is likely to distress them.'

Following the ruling, lawyers acting for the Tracey family said that

'…the judgement sends a clear message to all NHS Trusts, regulatory bodies and healthcare professionals that patients have a legal right to be informed and consulted in relation to decisions to withhold resuscitation.

'The belief such information would cause distress is no longer a sufficient reason not to inform and consult with a patient. There must now be convincing reasons to displace this right.'

Following the publication of the QNI study, Care Not Killing has written to the Interim Chair of the Equality and Human Right's Commission, Caroline Waters, the Secretary of State for Health, Matt Hancock MP and Chairman of the Health Select Committee, Jeremy Hunt MP, highlighting this study and calling for an inquiry into the way the elderly and disabled people living in care homes were treated at the height of the first wave of the COVID-19 pandemic and how decisions were made on DNACPR notices.

'At the beginning of April, Stephen Powis the medical director of NHS England wrote to NHS staff banning the use of blanket DNR forms. At the time it was thought that the highly unethical approach to DNRs was isolated to a handful of places and was not common practice. This statistically significant survey reverses these assumptions with one in 10 respondents raising an issue because as the report's author puts it, 'they were either blanket decisions for whole populations, or they were imposed without discussion with the care home or the family or the residents' - meaning thousands may have been affected.

'Given the seriousness of this issue, it is important that the Government and Parliament investigate these deeply disturbing allegations so that the lives of the elderly and disabled people are not put at risk.'